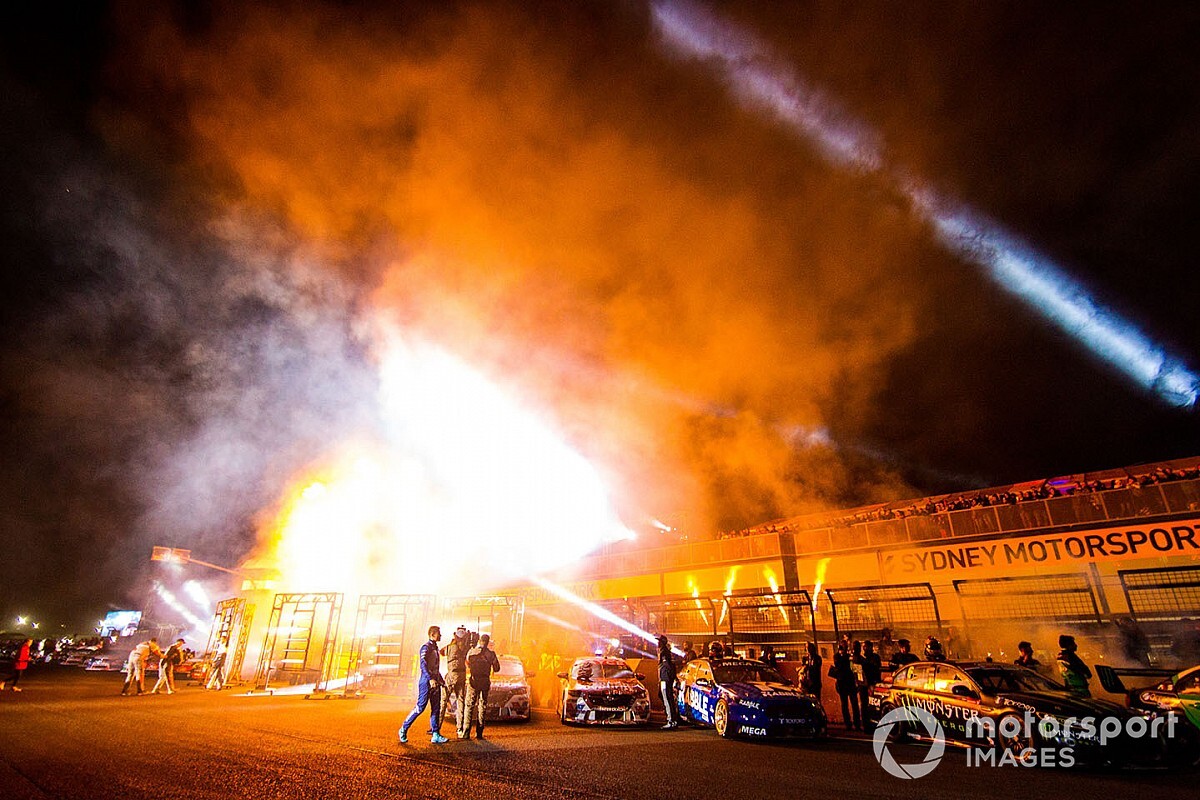 Supercars has confirmed that a drastic calendar change that would see the current season finish under lights in Sydney is being discussed.

As first revealed by Motorsport.com yesterday, the 2020 season is now set to be contained inside this calendar year, rather than bleeding into 2021 as per the initial revised schedule.

The centrepiece of the second version of the revised calendar is likely to be a night race at Sydney Motorsport Park, utilising the new $16 million permanent lighting system for the first time.

While exact details are yet to be finalised, Supercars has since confirmed that the calendar "remains subject to change".

The only race locked in to its current date is the Bathurst 1000 on October 11.

“Supercars can confirm that since the release of the draft revised calendar in May, talks have been held with teams, state government authorities and broadcast partners about further alterations to the 2020 Virgin Australia Supercars Championship calendar,” a Supercars spokesperson told the official series website.

“These talks are ongoing and the calendar remains subject to change

“All options are being discussed including a series finale under lights at Sydney Motorsport Park in December.

“The Supercheap Auto Bathurst 1000 will not shift from its confirmed date of 8-11 October at Mount Panorama.

“These times are unprecedented for our sport, which is why we have to remain flexible with our calendar arrangements and if required, we will make significant changes.”

The rumoured date for a potential Sydney finale is December 12-13, the same weekend currently earmarked for the Sandown round.

Australia to open sporting events to crowds in July