Four months after the first round of the 2020 Supercars season, the second round will finally take place this weekend at Sydney Motorsport Park. 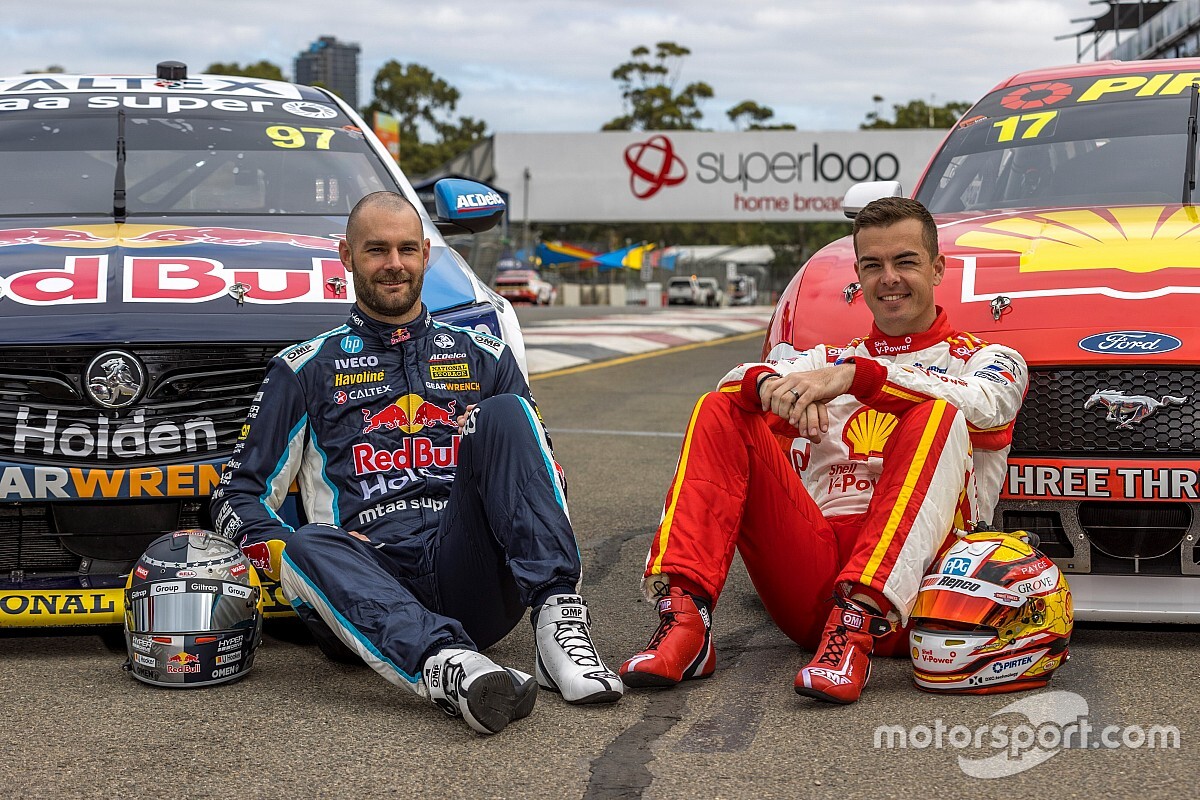 The Australian series will be facing a new challenge at Sydney Motorsport Park, with the SuperSprint format adjusted to feature three 130-kilometre races.

Each will have a mandatory pitstop for at least two tyres, however changes to the regulations mean just six people can participate in a stop.

That means we could see a mix of teams gambling on a short two-tyre stop, or going for car speed and taking on four new boots for the second stint.

Teams will also be adapting to staff restrictions, with just 13 people – including drivers – allowed per two cars.

There has been one major driver change in the field, with James Courtney replacing Will Davison in the fourth Tickford car.

Reigning Supercars champion Scott McLaughlin heads into the round with a narrow 27-point lead over Triple Eight's Jamie Whincup.