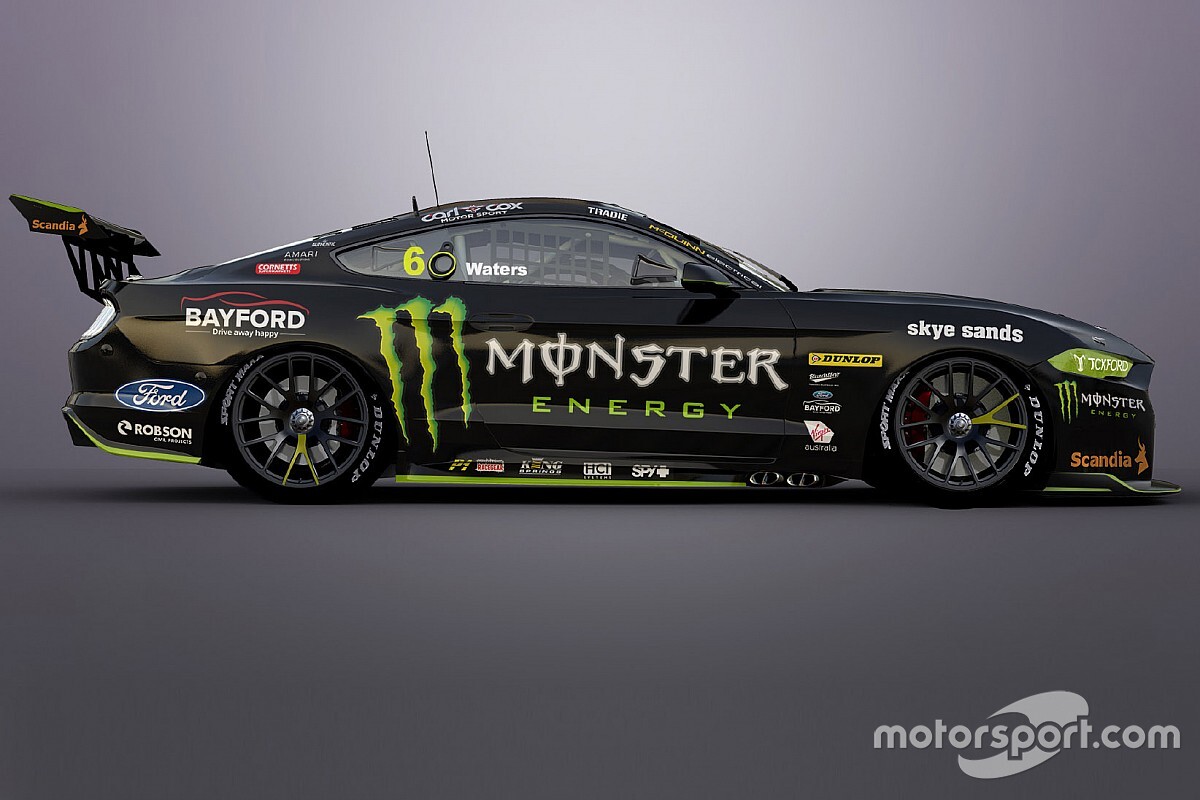 Supercars is targeting a sub-$350,000 acquisition cost, including engine, for its Gen3 cars.

Reducing costs has been a key focus in developing the new-for-2022 regulations, as the category looks to shore up the future of its existing teams and entice new teams and manufacturers to get involved.

Control parts are set to play a big part in making the cars cheaper to build/buy and run, with the entire front suspension package set to join the list of mandated components.

All control parts will be available to either buy directly from Supercars, or fabricated elsewhere to a certain specification, depending on what the part is.

Engine build and running costs are also set to be slashed, with a move away from the current pushrod technology expected, and a drop in peak performance to around the 600 horsepower mark.

Supercars is also looking at making a BTCC-style series engine available, should an incoming manufacturer not want to invest in its own engine programme.

According to Gen3 taskforce boss John Casey, Supercars is targeting a sub-$350,000 price tag for a brand new car and engine, ready to race.

"In terms of the money side of things, we're targeting a 30 to 40 per cent reduction in both acquisition costs of the car – sub $350,000 including engine – and in operating costs," he confirmed.

Delivering on that acquisition price will be crucial, given that, unlike a model change, current cars can't be converted to Gen3.

With no plans for a split Gen3/Gen2 field, every team will need to build brand new cars for the 2022 season.

While Casey concedes that 'migration' is something the category will need to help manage, he feels the long term benefit of driving down costs will offset the outlay for the new cars.

"At this stage, the project is focussed on the car and delivering those cost savings," said Casey.

"At some point, the business of the sport needs to address the migration question. We know it needs to be considered, but at this stage we're just focussing on the car.

"One of the foundation principles and objectives of the car is to make the sport sustainable. A big part of sustainability is taking costs out of the question.

"That gives a double benefit of making existing teams more sustainable, but also making the category more accessible to other teams, for example, who are operating at a high level of motorsport, but don't have access to the reproduces to be able to participate in Supercars at its current cost level."

COVID-19 found in sewage after the Bathurst 1000