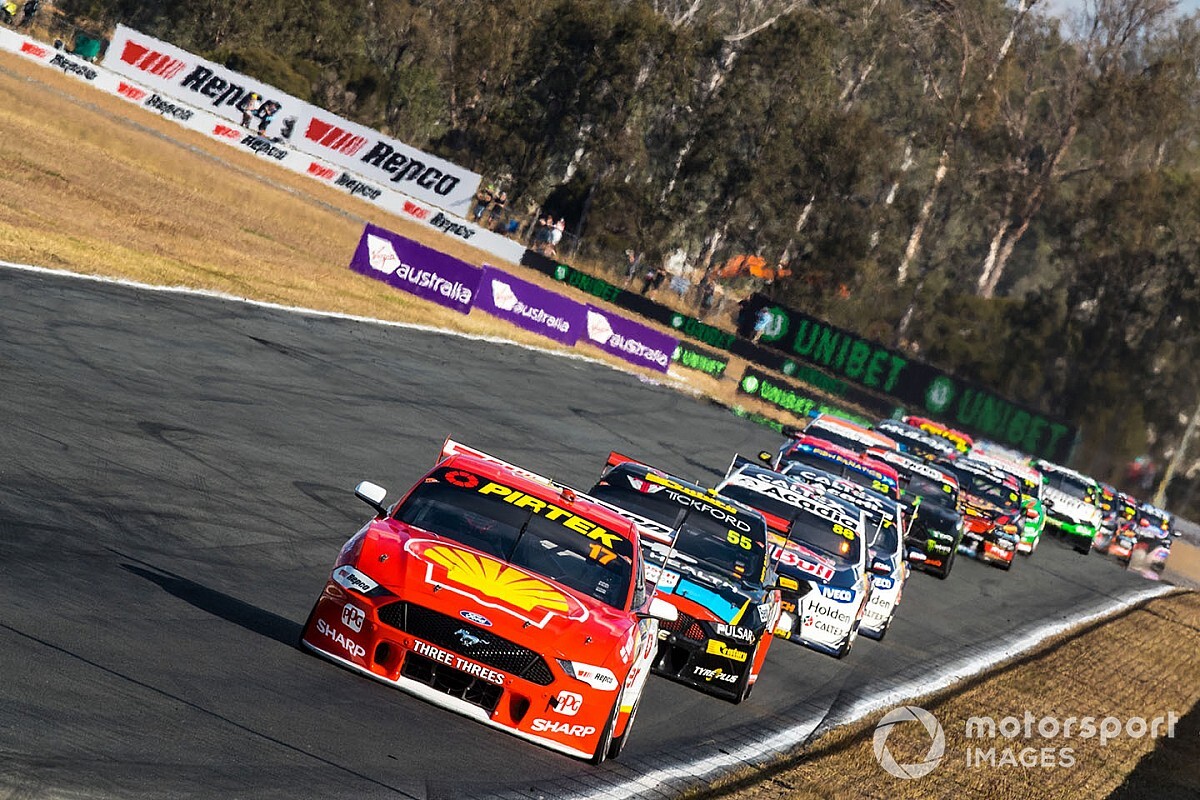 Supercars teams are in favour of an extended stay in Queensland between Townsville and the Bathurst 1000, which would likely see the season finish at Mount Panorama.

The Bathurst 1000 has been firming as the season finale for some weeks now, thanks to the ongoing COVID-19 outbreak in Melbourne, and concerns over case numbers in Sydney.

As a result Victoria and Greater Sydney are largely cut off from the rest of the country, and seven of the 10 teams are now in exile in the north of the country.

Motorsport.com understands there is now no doubt that Plan A is to keep the Victorian teams on the road until the Bathurst 1000 in October 8-11, rather than send them home and risk lengthy quarantines or refusal of entry into New South Wales.

As it stands, teams would be able to travel from Queensland to NSW for Bathurst without issue, although the three Queensland-based teams could potentially need to self-isolate on their return.

The trade-off to that plan is that the season would end at Bathurst, with the trips to Western Australia, Tasmania and Sydney called off.

The majority of the exiled teams are understood to be in favour of continuing the south-east Queensland hub until Bathurst rather than returning home in September.

Teams have also been informed that a Queensland Raceway double-header is indeed in the works, with preliminary talks underway with circuit owner John Tetley.

September 19-20 and 26-27 would be the logical dates, however a deal is yet to be struck and important details – such as obtaining the necessary Motorsport Australia safety sign-off for the track – are still up in the air.

A Supercars spokesperson said the category's official position on the matter is unchanged from last week: "Everything is own the table and we're working through options with teams and broadcasters right now."

Should the QR double-header go ahead, Supercars would race on seven of the next nine weekends.

The exhausting stretch would start this weekend with the first of two consecutive rounds at Hidden Valley in Darwin.

The Townsville double-header is already locked in straight after the second Darwin round, with two events on August 29-30 and September 5-6.