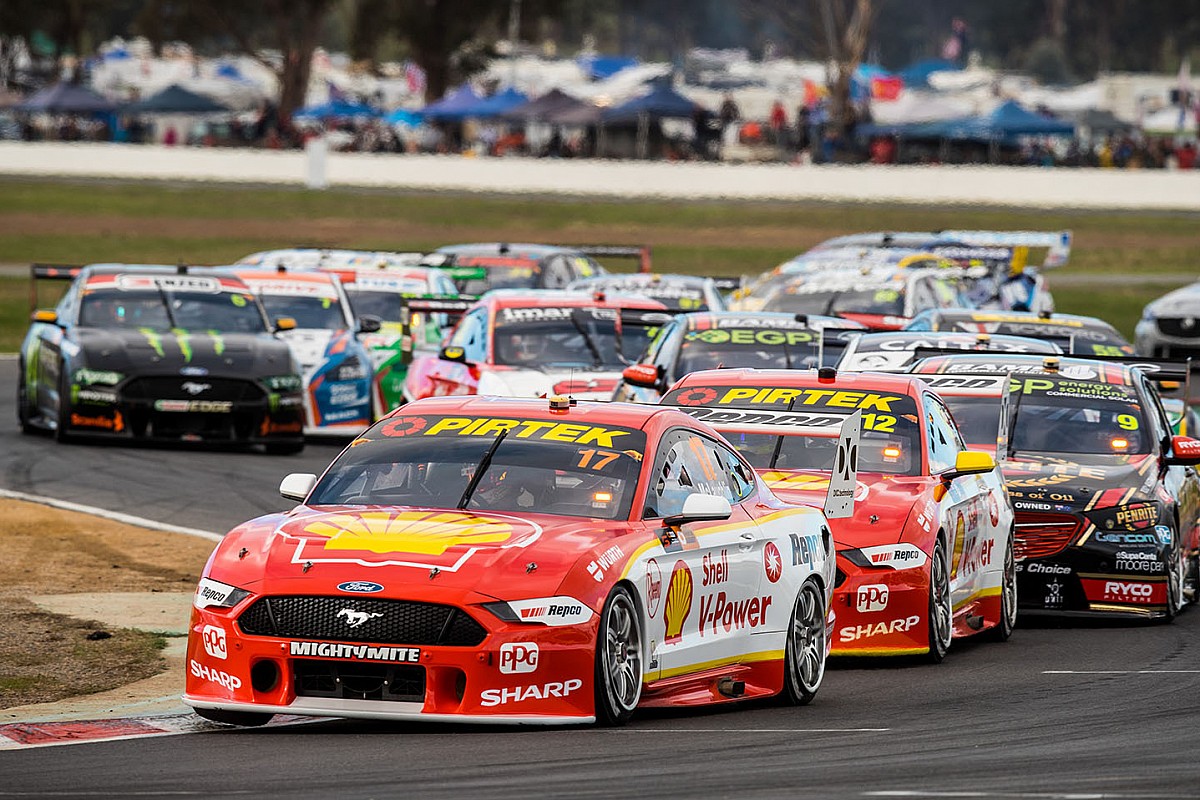 Supercars is reporting a boost in TV numbers across its trial of a two-day event at Winton last weekend.

The series cut running down to two days at the Victorian circuit, with a practice session, segmented qualifying, and a race on each day.

There was also an additional drivers session, mostly for the benefit of endurance co-drivers, on the Saturday morning.

According to figures supplied by Supercars TV viewers responded to the compact format, the series reporting a 30 per cent year-on-year increase on Fox Sports with a peak of 164,000.

“On the back of a 25 per cent increase on averages for the first Perth SuperNight it was a great result.”

There were mixed reviews on the format from the paddock, however, with Tickford Racing boss Tim Edwards not convinced there was any advantage to not running on the Friday.

"Unfortunately, we unloaded the trucks on Thursday, so we’re all here, and it made Friday a day of just standing around almost wondering why we weren’t on track.

"Anyway, it’s just one of those things we had to try. The output of it might be we need to unload the trucks on Friday if we do a two-day meeting in the future.

"You take all the lessons out of it, as we do with the qualifying format changes and all those other things, and we sit down and discuss it at the commission, and decide whether it worked or it didn’t."

Scott McLaughlin, who won both Winton races, threw his support behind the concept.

“I enjoy it," he said after winning the opener last Saturday.

"It is pretty full on for the guys, even my engineer Richard [Harris] was complaining that he only had 50 minutes before the race after quali.