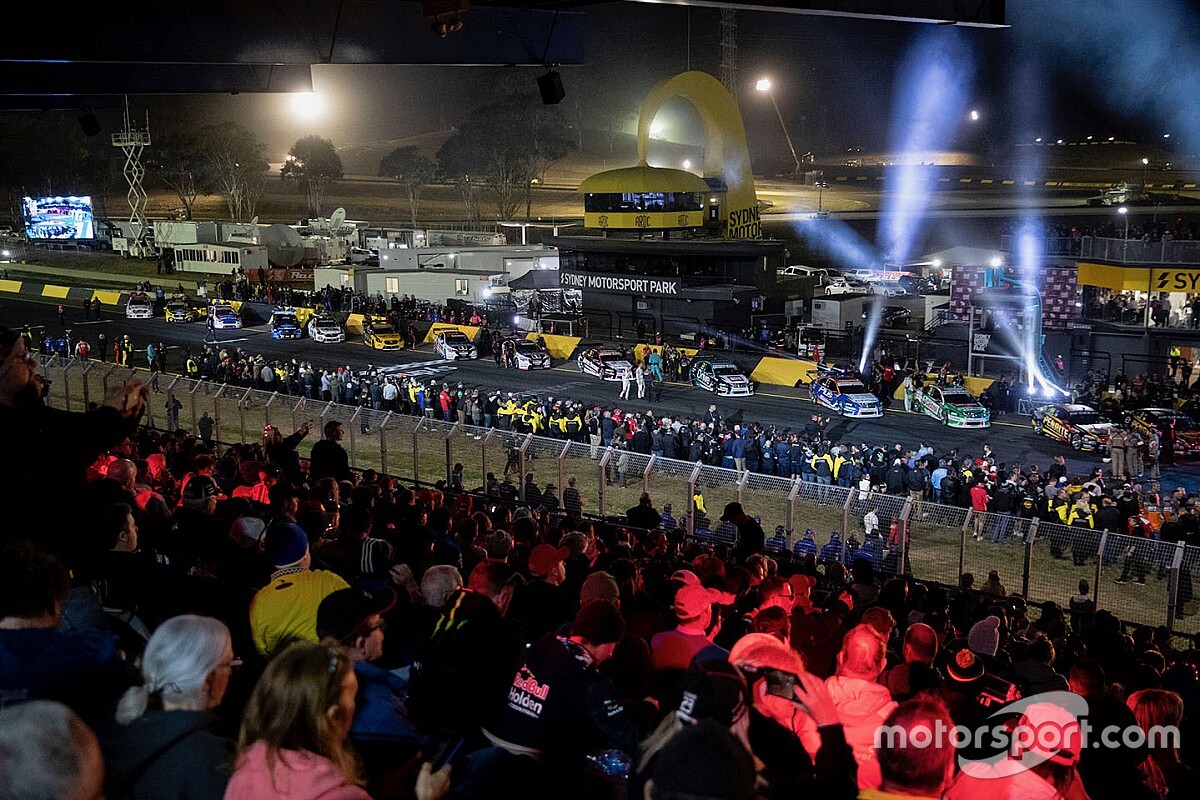 Supercars has begun selling tickets for the third round of the season at the Sydney Motorsport Park, as it gears up to welcome fans for the first time since the COVID-19 outbreak.

As per government regulations, only 25 per cent of the circuit’s capacity will be filled, with strict social distancing rules enforced.

Supercars said it will allow access to the main grandstand overlooking the start/finish straight, while guidelines regarding general admission access to the hill area of the circuit will be released in coming days after discussions with relevant authorities.

Fans will, however, be barred from visiting other areas of the track, including pit buildings and corporate facilities.

Supercars is making a second visit to Sydney in as many months, after the planned Winton round in July had to be postponed as response to a Queensland border ban regarding Victoria.

However, to add something new to the second Sydney round, Supercars has pushed forward the debut of the circuit’s new $16 million permanently lighting facility.

Saturday’s opening race will take place under the lights, followed by a pair of daytime races on Sunday.

“We’re thrilled to be back racing under lights in 2020 and it’s a real boost to have fans in the grandstand,” said series CEO Sean Seamer.

“Tickets are limited, so get in as soon as you can for this unique, day-night event.”

The Sydney Supersprint will take place on July 18-19.