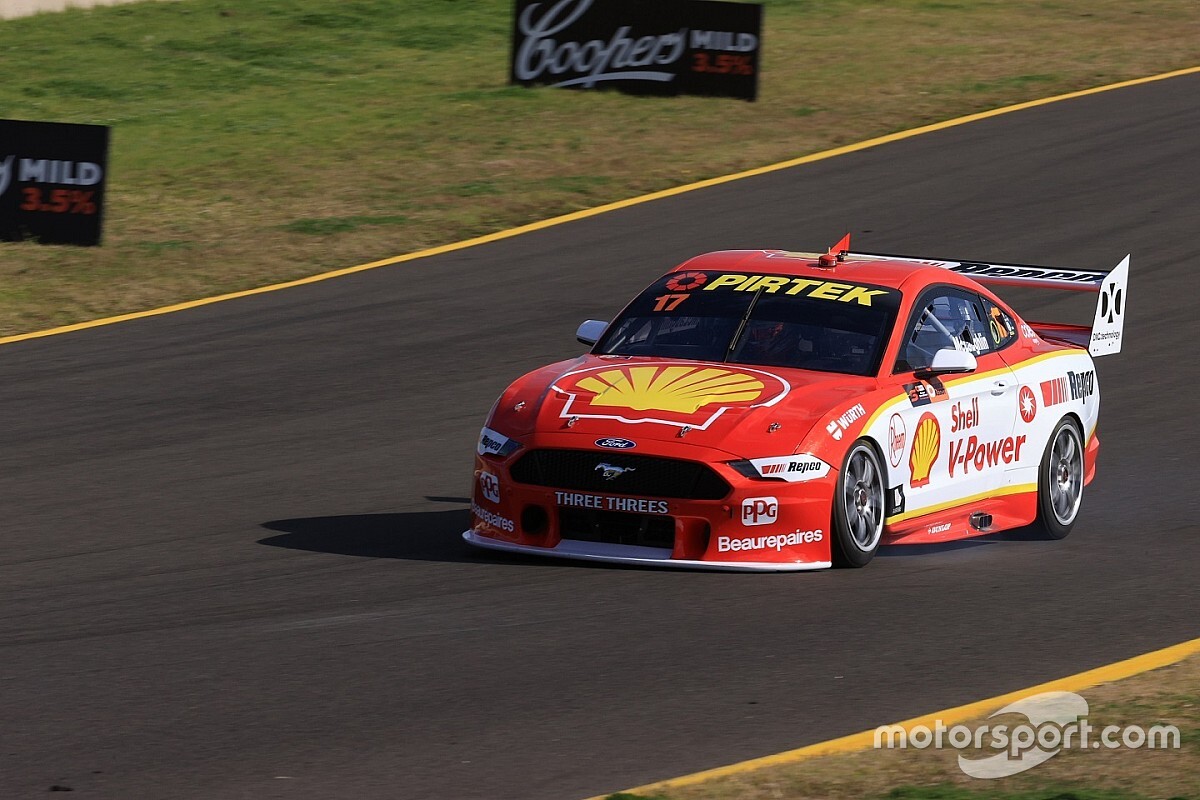 The DJR Team Penske driver opted to roll the dice on getting through Q1 and Q2 without using the soft compound Dunlop, which meant he was just 11th fastest heading into the Top 15 Shootout.

However once on a set of green softs he was remarkably quick, McLaughlin breaking his own lap record – set just three weeks ago – to grab pole with a 1m27.742s.

"You always feel like this is happy hour, you can go really fast in these conditions," he said.

"The car felt really good, I'm really comfortable with it on soft tyres. We need to make it a little bit better on the hard [tyres], but overall I'm really happy with it."

Shane van Gisbergen made a similar gain, making up eight spots compared to this Q2 effort. However he fell two-tenths short of fierce rival McLaughlin.

Cam Waters was the biggest improver in the Shootout, the Tickford driver going from 15th to third, while Jamie Whincup made up 10 spots on his way to fourth.

Lee Holdsworth qualified fifth followed by provisional pole-sitter Fabian Coulthard, who actually dropped five spots thanks to a Q2 run on his set of softs.

Chaz Mostert was the best of the drivers to run the hard compound in the Shootout, the Walkinshaw Andretti United driver qualifying 13th, followed by Chris Pither and Todd Hazelwood.