Garth Tander admits it was a 'complete shock' to be told that he'd lost his Supercars seat at Garry Rogers Motorsport to Richie Stanaway. 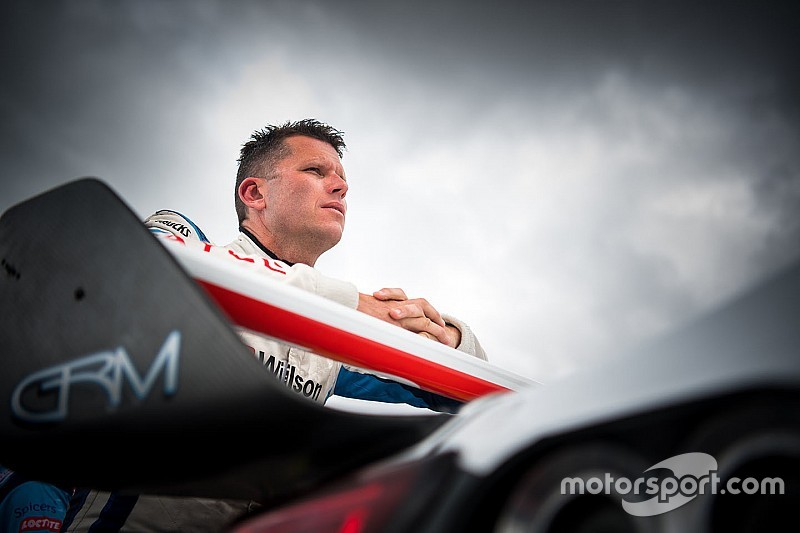 The 41-year-old was expecting to continue with the GRM squad for the 2019 Supercars season, only to be told late last week that he's been dropped in favour of Tickford outcast Stanaway through a multi-year Boost Mobile sponsorship deal.

According to Tander the Boost deal took place while he was away on post-season holidays, his only contact with team owner Garry Rogers before being sacked a text message requesting a meeting.

"[It was] a complete, total shock," Tander told Motorsport.com.

"I spoke to the team at the beginning of December and all was good. I went away for holidays for about a month, and just after Christmas, Garry texted me while I was away saying we needed to have a meeting when I was back.

"I walked in, and that's what was delivered to me. You could have knocked me over with a feather.

"It looked like a happy homecoming because it was. That's where the complete shock came from, I was completely unaware of what was going on the background. It was devastating.

"I can accept the commercial reality behind it all, with Garry needing to secure the future of the organisation. I fully understand the rationale behind all of that.

"But for me, as a driver who's had a full-time career for 20-plus years in the sport, for it to be ended like that, it's taken a few days to get my head around."

Tander has rebounded quickly from the GRM axing, securing a plum enduro drive alongside Shane van Gisbergen at Triple Eight.

He says contact with T8 boss Roland Dane came after Tander and Rogers decided not to pursue other options – most likely a GRM enduro drive – and that Dane's fast work to get the deal done is 'humbling'.

"Garry gave me a couple of options for what was available for both parties. After some thought Garry and I decided to part ways amicably," said Tander.

"As soon as that happened I spoke to Roland early this week, and the rest is history.

"When Roland made contact and that seat was a possibility, I couldn't believe it, given the late nature of everything that's taken place. For me to have that opportunity, in arguably the prized seat in the enduros, that was the easiest decision I've ever made.

"Just when you're sitting there thinking 'this stage of my career is done and dusted', to have Roland move as quickly as he did... I can see why their cars are so fast, because he's a fast operator.

"Obviously for me it was very humbling. Roland and I have spoken plenty of times over the years, usually over a beer at the end of the season. He's always said one day he'd like to have me in one of his cars, which even at the time was quite humbling. We've ended up in that place. It was a round-a-bout way to get there, but we've ended up there."

The three-time Bathurst 1000 winner and 2007 Supercars series champ added that he's looking forward to finally getting to sample T8 hardware.

"I've raced against them for a long time, and had some great battles with all of the Triple Eight guys," he said.

"I've seen the back of their cars a lot, but I haven't seen the inside at all.

"But let's be honest, the cars don't drive themselves. You've still got to go and do a good job. Just because the cars have traditionally been strong and the team is very successful, nothing is automatic, you've still got to do your job and do it well.