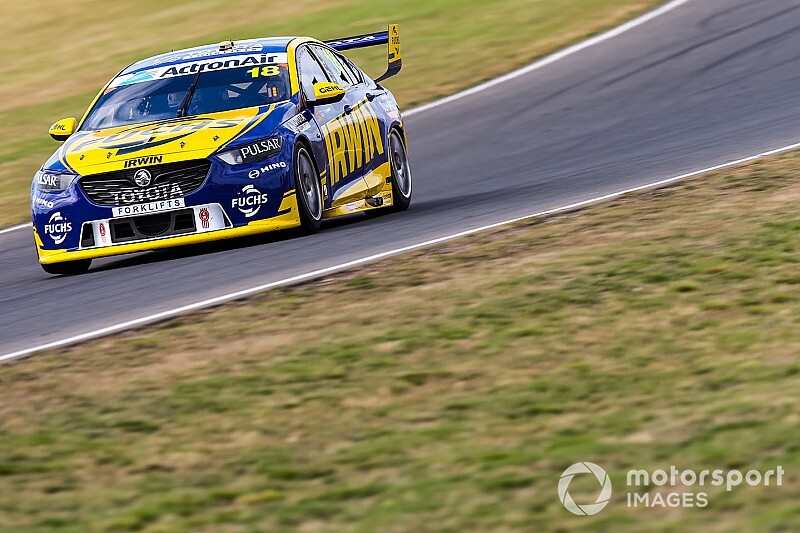 Team 18 has unveiled its expanded engineering line-up for the 2020 Supercars season.

The expansion to two cars for this season has led to a re-shuffle in the engineering department, which will be led by the experienced Phil Keed.

Sanchez will be swiftly reunited with Golding, who has signed on to partner Winterbottom at the long-distance races.

Mark Sylvester will fill the data engineer role for the #18 entry.

Matthew Saunders, who was Winterbottom's race engineer for the back end of the 2019 campaign, will be moved over to new signing Scott Pye, with Rory Jackermis as data engineer.

“Supercars is one of those categories that’s very skilled, and recruitment generally focuses on attributes and skillset," said Keen.

"But in this case we were prepared to accept a learning phase to ensure we secure the right balance of skills and personalities to cover the different roles in the engineering group.

“The key is if you look at the success of other teams in Supercars is not to have teams within a team, but to work together as much as you can. From that point of view we’re extremely looking forward to building this engineering group throughout the year.”

Winterbottom will continue to race the same Triple Eight-built Holden he used last season, while Pye will take over T8 chassis 888A-052, which moves to the Melbourne-squad after being raced by Shane van Gisbergen in Red Bull colours in 2019.