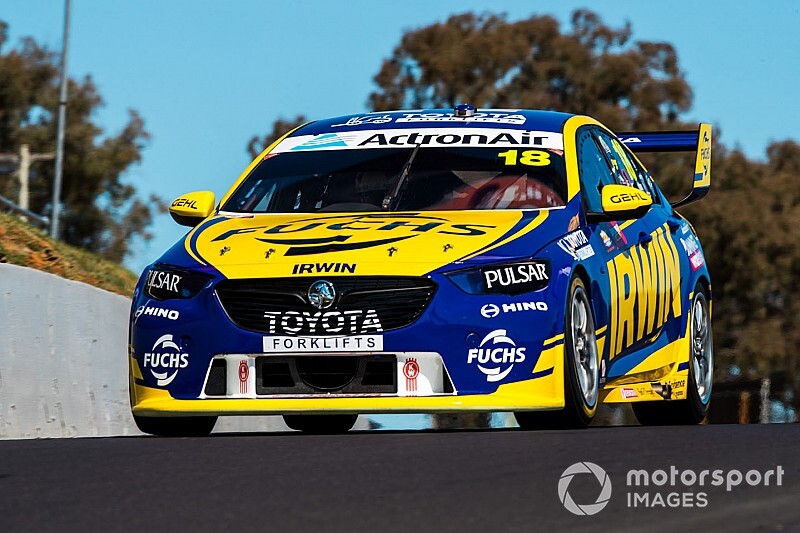 Team 18 has confirmed that it will field two Holdens in Supercars next season.

Having operated as a standalone single-car squad since 2016, the Melbourne-based operation will go through its second significant shake-up in as many season heading into 2020.

This time the focus is on expansion, Winterbottom set to pick up a teammate thanks to the purchase of a second Racing Entitlements Contract from Kelly Racing.

It's yet to be confirmed who will drive the second Team 18 Holden.

“I’m really excited to be able to share that we will be growing Team 18 into a two-car operation in 2020,” said team owner Charlie Schwerkolt.

“This is something I’ve wanted to do for a while now, I feel that the timing is right for the whole team and I’m really excited to have two cars on track and two garages in pitlane next year.”

Today is REC deadline day in Supercars, with teams needing to commit an entry for 2020.

Trading between teams can continue beyond 5pm today, but RECs can no longer simply be handed back to Supercars.

With KR downsizing to two cars, its second available REC is on its way to Matt Stone Racing – which was at the end of its two-year lease deal on Jason Bright's REC.

Leases are not allowed to run for more than two years at a time.

The Bright REC is understood to be heading back to Brad Jones Racing to underpin a fourth entry, Jack Smith expected to join the team.

One big question mark is the future of Garry Rogers Motorsport's Supercars programme, the team set to decide today whether it rolls the dice on entering its two RECs as its major sponsor continues it stand-off with Supercars officials over control uprights.

It's feasible that GRM could hand its licences back to Supercars and disappear from the grid.