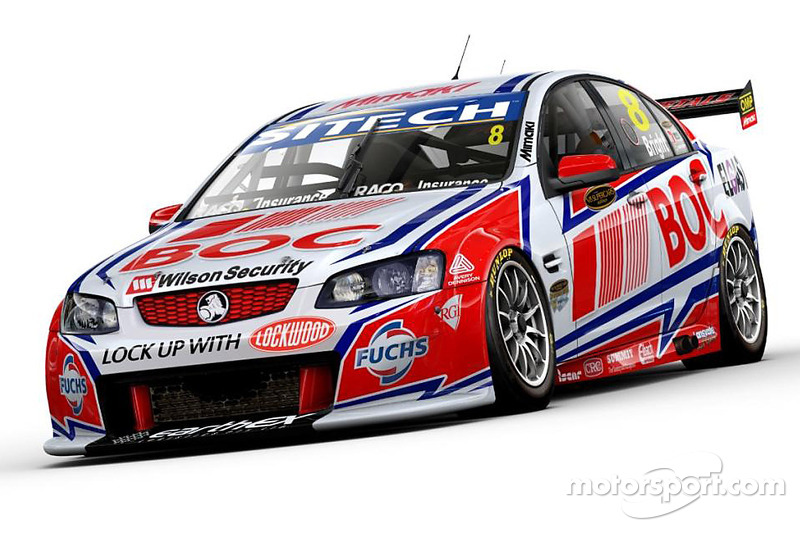 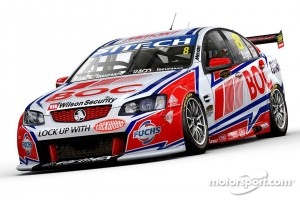 Ten-year associations in the fierce world of V8 Supercar sponsorship are hard to find but Team BOC will mark that milestone this year and has revamped its livery to celebrate. BOC’s partnership with Brad Jones Racing began in 2003 when Andrew Jones won funding for his Development Series car, winning the series the following year.

Since then the relationship has flourished and both BJR and BOC believe Jason Bright’s dominant victories for the brand in last year’s main series marks a new era for the team. Fans’ first opportunity to see the 2012 BOC livery in the flesh will be at the official test day at Sandown on February 11.

“BOC is both proud and excited to be entering its 10th year supporting Team BOC in the V8 supercars.

“This significant milestone is testament to the strong relationship the team has built over the years with our employees and our customers. We really hope that 2012 can be a fabulous year for all involved.”

“Last year was pretty special for me to be able to deliver BOC their first couple of wins after their long standing support. They can rest assured that in 2012 I am aiming even higher than just a couple of wins and I look forward to working with them along the way.”