Team Sydney has used the lockdown break to formally relocate from its former Queensland base to Sydney Motorsport Park. 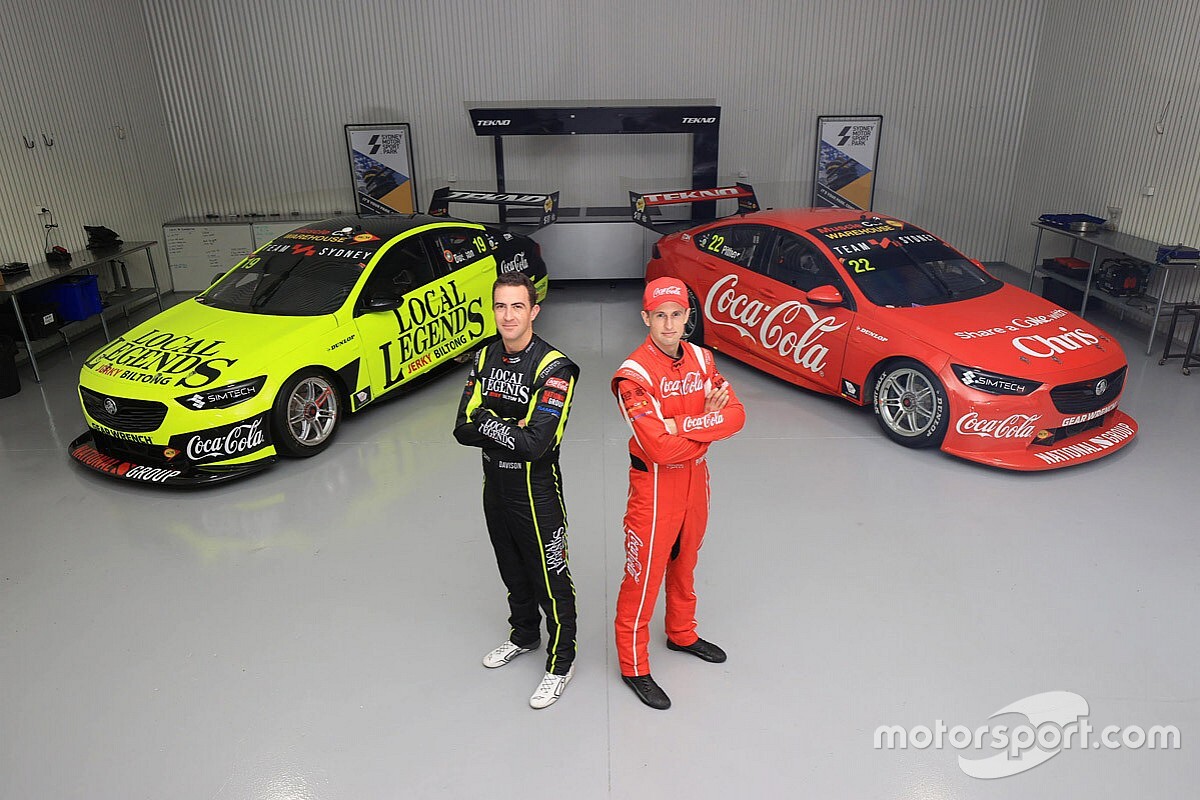 The ex-Tekno team was still operating out of its Gold Coast factory when the current season first kicked off back in February, amid question marks over when – or even whether – it would make the move to New South Wales.

However the three-month break in racing due to the COVID-19 pandemic opened the door for the relocation.

The squad initially left its transporter and racing cars in Melbourne following the cancelled Australian Grand Prix, before briefly bringing them back to Queensland and then settling into a workshop behind the SMP pit building.

A shorter move into a brand new facility near SMP, alongside the upcoming Motorsport Australia Centre of Excellence, will follow at a later date.

“[We moved in] probably about a fortnight ago now," team boss Jono Webb told the official Supercars website.

"We packed up the truck like everyone else did on the Friday at Grand Prix, and not knowing what the world was going to do, the hope and the intent was that we would go to [Tasmania] a couple of weeks later.

"So, rather than drag everything back to Queensland and turn it around, a mate of mine has got a big shed [in Melbourne] so we parked it up for a couple of weeks. It obviously ended up that the world stopped for about three months, so it stayed there.

"We got the keys to the shed [in Sydney] once things started opening again. [We've] just [been] doing the finishing touches like painting floors and that sort of thing to make it look the part.

"And then from there we brought the truck from Queensland two weeks ago now and started moving cars and things in. We were all there flat out this week, just setting up shop and making it comfortable and making it home.

"It’s already exciting catching up with the [Australian Racing Drivers' Club] guys about what we can do and now we’re on-site. There’s a huge amount of positivity around the whole group and what it’s going to be like for the foreseeable future."

The new SMP HQ makes Team Sydney the only Supercars squad to be based directly at a race track, something Webb says creates an "electric" atmosphere.

"We haven’t started going racing but even just being in the precinct and being around the activity… you roll out the front door yesterday and there’s a supercar day on the track so there’s Ferrari and Lamborghinis and Porsches everywhere," he said.

"It’s a pretty electric atmosphere, that whole place on a day-to-day basis, so the fact that we’re there on the ground and it’s happening on our front door, there’s certainly nothing else like it in Australia."

Webb added that while expectations are realistic for drivers Alex Davison and Chris Pither for this season, he's confident things are heading in the right direction.

“We didn’t go into the year expecting to be dominant straight out of the gate," he said.

"We knew we had some good equipment and some good cars, but it always takes time to gel and we have a lot of new people working together – engineers, drivers, all that sort of thing. It takes time. That hasn’t changed.

"It doesn’t happen overnight in this game. There’s been teams out there that have done this for a long time with the same group of people and it’s still not easy. We’re realistic but at the same time we know we have got the right group to do it."