Supercars has bolstered its official Eseries for the 2019 season, with real-life teams set to be involved for the first time. 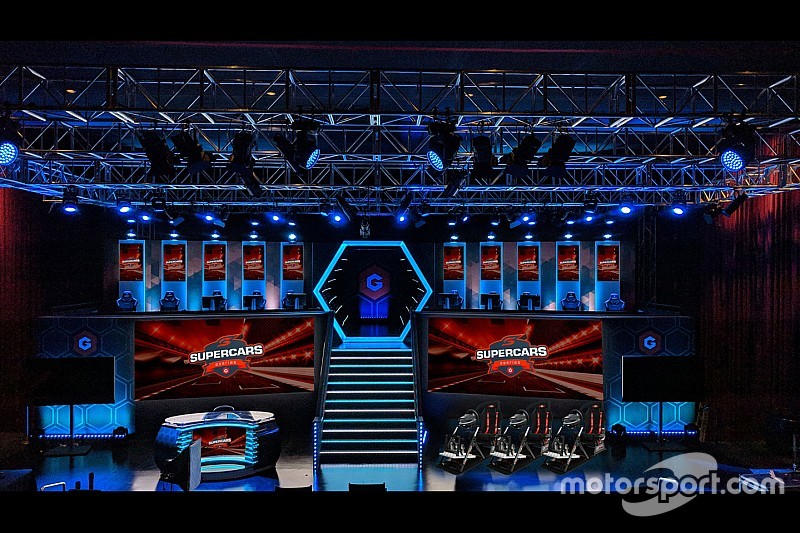 The virtual series will switch to the iRacing platform for its new season, along with a brand new partnership with Gfinity Esports Australia.

Full-blown Supercars squads are set to be among the 12 teams that will contest the Eseries, Garry Rogers Motorsport the first to sign up.

Each of the 12 teams will field an elite sim driver, with the eight-round series set to kick off in August.

It will be broadcast through both the official Supercars website and Gfinity AU's social channels.

“We are very excited to be partnering with Supercars and taking their esports strategy to a new level,” Gfinity Esports Australia CEO Dominic Remond said.

“Racing titles are exciting and easy to comprehend, with a significant crossover into real world motorsport. It’s a unique opportunity for brands to engage both the massive existing audience in Supercars and rapidly growing esports community.”