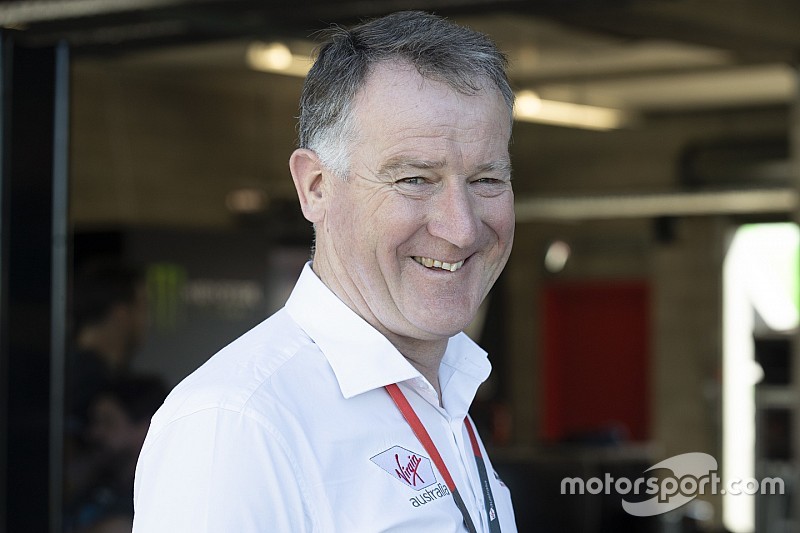 Supercars will begin a worldwide search for a new Sporting and Technical Director following confirmation that David Stuart will leave the role at the end of the year.

Stuart, who spent four years in the chief tech role, is set to move to the Confederation of Australian Motorsport as the Division Manager – Safety and Race Operations as of 2019.

“David has made an invaluable contribution to our sport. He is deeply respected within our organisation, amongst the race teams and all key stakeholders within Supercars,” said Supercars CEO Sean Seamer.

“To manage the motorsport and technical operations of one of the world’s leading categories is a challenging task which David has made his own.

"He has ensured technical and aerodynamic parity is the strongest it has ever been which has resulted in the best racing possible.”

While the series is on the lookout for a new tech boss, with what's being described as a 'worldwide search', Stuart will continue in the role to oversee the build and homologation of the new-for-2019 Ford Mustang.

“I am wholly committed to Supercars, finalising the Mustang project and ensuring the right information is in place for the next leader of our motorsport team,” Stuart said.

Stuart began his motorsport career as a renowned bike racer and engineer, before moving into the Supercars paddock with Dick Johnson Racing in 2000.

He then spent seven years as Team and Engineering Manager at Stone Brothers Racing, which became Erebus Motorsport, and oversaw the development and homologation of the Mercedes Supercar campaigned by Erebus between 2013 and 2015.