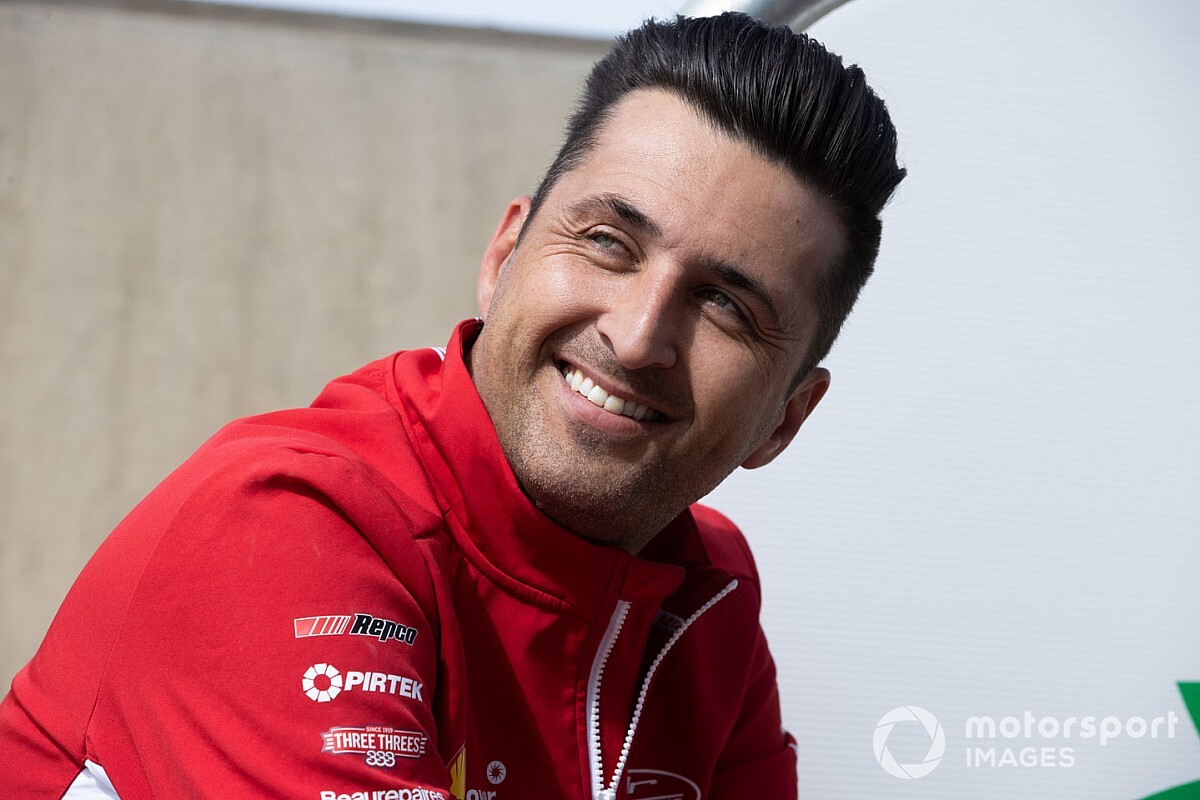 The DJR Team Penske driver went quickest at the mid-way point of the half-hour session, a 1m48.343s leaving him two-tenths clear of Nick Percat.

It proved to be a timely lap, too, with the heavens opening minutes later and times blowing out to the 2m10s region.

Chaz Mostert ended up third fastest, his 1m48.715s having briefly been the benchmark before Coulthard and Percat set their times.

Jamie Whincup was the best of the title contenders, the Triple Eight driver running greens early to beat the rain.

His title rival Scott McLaughlin didn't fare as well, an early lap that yielded a purple first sector ruined by a Turn 9 spin. The Kiwi didn't get another clean lap in before the rain, and finished the session down in 16th.

"I thought I'd go mow the lawn for them," McLaughlin joked.

"I was trying to maximise the car, and the car was so good through that portion. I just got over eager with the throttle, clipped the grass on the last part of the right [hander] and spun off. But the car feels really good in the dry and in the wet it was good too."

Practice 1 pacesetter Shane van Gisbergen, meanwhile, finished up dead last after working through set-up changes early in the session when the track was still dry.