Shane van Gisbergen kicked off the first leg of the Supercars double-header at The Bend with the fastest time in Practice 1. 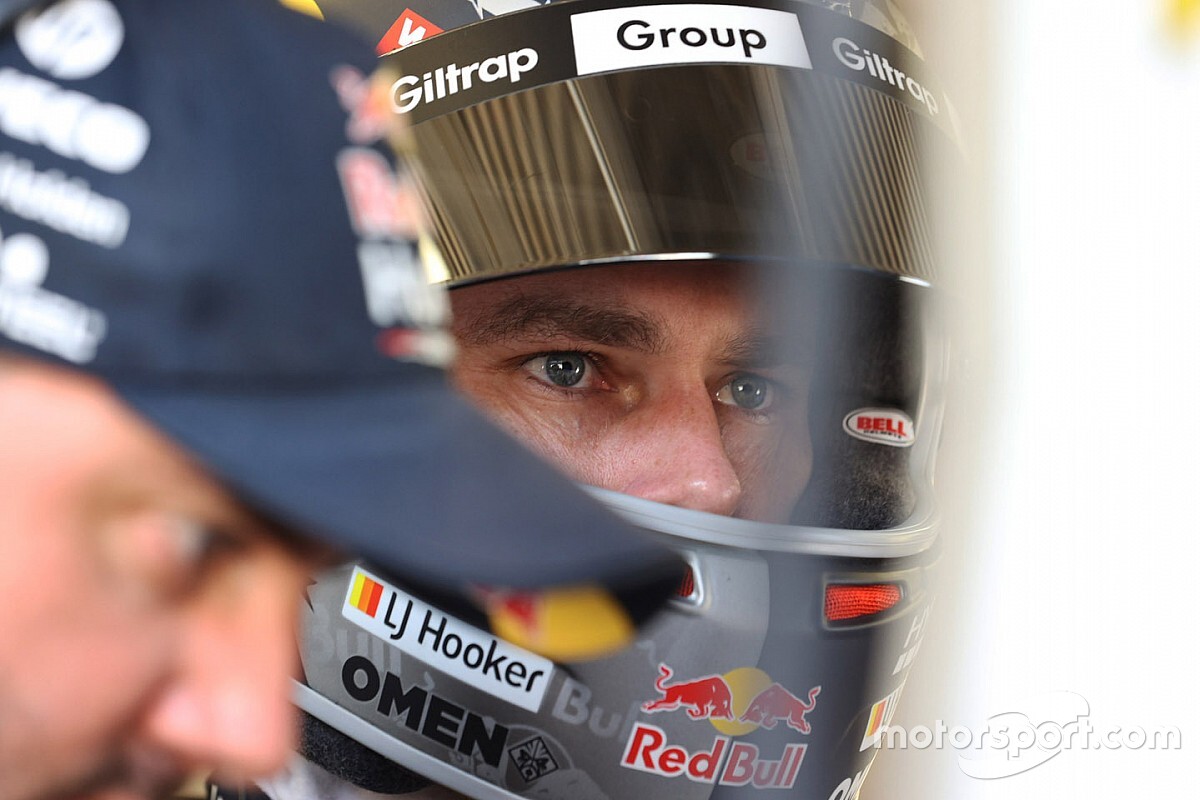 The Kiwi spent most of the 30-minute session closer to the bottom of the times than the top, his focus on used tyre runs as light rain fell on the circuit.

When the heavier rain didn't materialise, van Gisbergen was able to run a set of greens right at the flag, vaulting to the top with a 1m48.121s.

That left him just over a tenth clear of Bryce Fullwood, who'd led the way early in the session before climbing back near the top with a green tyre run of his own in the last few minutes.

Tickford pair Cam Waters and Lee Holdsworth were third and fourth fastest, the latter having been fastest with three minutes to go, followed by Kelly Racing driver Andre Heimgartner.

Anton De Pasquale was sixth, while Scott McLaughlin dropped back to seventh after deciding against a last run late in the session.

Jack Le Brocq and Nick Percat were eighth and ninth, Garry Jacobson rounding out the Top 10 in his Matt Stone Racing Holden.

Title contender Jamie Whincup made a slow start to the weekend, the Triple Eight driver just 20th, almost two seconds behind his teammate.