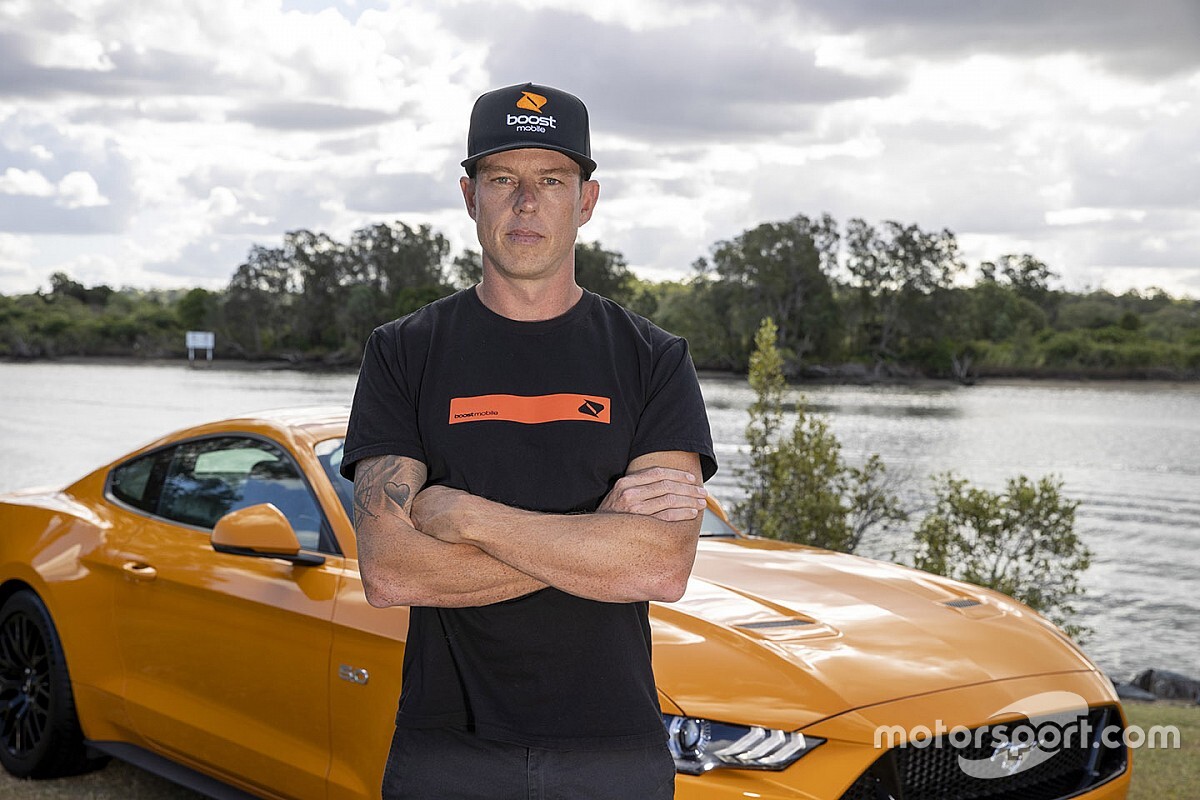 Tickford Racing boss Tim Edward says he let his counterpart at Erebus Motorsport Barry Ryan know that the deal with James Courtney was in the works.

Courtney will replace Will Davison in the Tickford line-up for the remainder of the 2020 Supercars season, after 23Red Racing – which underpinned Davison's entry – lost its major backer Milwaukee Tools.

The 2010 series champion will race under the Boost Mobile banner, the telco making good on its promise to follow Courtney out of Team Sydney and to wherever he went next.

That did appear to be a wildcard entry in a third Erebus Holden, Courtney understood to have been very close to a deal that would have covered most, if not all, of the remaining rounds this season.

That, however, was before the coronavirus curveball, which ultimately led to the Tickford seat becoming available and the deal being done.

Expanding on the Courtney/Boost arrangement, Edwards says it didn't take long for it to make sense for the team, the driver and sponsor, and Racing Entitlements Contract owner Phil Munday.

He also says he spoke to Ryan when negotiations kicked off, the Erebus boss agreeing it was the best way forward for all concerned.

"Boost came to me. I thought they were pretty much done and dusted," Edwards told the On The Grid podcast.

"There were plenty of rumours doing the rounds that they were heading down the wildcard route at Erebus, with James driving there. So to be honest I just discounted it. I didn't think that would be a possibility. But they reached out.

"It was funny; I think pretty quickly all three parties – Phil Munday, myself, Boost – all realised 'well, this actually makes a lot of sense'.

"From our point of view it's great because we get to retain that fourth car [and] the crew that work on that car. From Phil's point of view it kind of made sense as he can make a bit more of an orderly exit, he can now think about selling his REC through the latter part of this year, he doesn't have to just shelve it right now.

"To his credit Barry Ryan from Erebus, when I first spoke to him – which was probably at Day 2 – went 'actually this makes perfect sense, that's what needs to happen'.

"Even from his perspective he could see, for the good of the championship and the health of our business, not shelving a car part way through a season, it just made perfect sense for everybody."

Edwards also admitted that slimming back to three cars was a real possibility for the squad, something he had been pondering in the weeks of uncertainty regarding Milwaukee's future.

"To be honest about a month ago some initial conversations took place with Phil Munday, that he was having some challenges with Milwaukee," said Edwards.

"So you could say the writing was on the wall back then. But it was only eight to 10 days ago that he got it in writing, and what we thought might happen happened. It became very real less than two weeks ago.

"I'd been working on what a three-car model would look like, from five to six weeks ago. As it transpired I didn't need to go with that model, but a lot had to happen in that short space of time, over that 10-day period."

Supercars All Stars Eseries Round 7 schedule