Mostert and Kelly clashed during a pitlane frenzy, sparked by a Safety Car, midway through today's race.

The incident started with Mostert being released straight into the path of Kelly. Contact then left Mostert parked 90-degrees to oncoming traffic, causing more havoc as other cars tried to get out of the lane.

Mostert was slapped with a drive-through for unsafe release, something Edwards doesn't disagree with.

However he reckons the drama could have been lessened if Kelly had braked rather than pushing Mostert into a spin.

"To be honest, I blame Rick," said Edwards. "Because that was the dumbest thing, just driving straight into the side of Chaz at full steam and taking himself out of the race.

"There's a middle pedal in the car, and he didn't touch it. Pretty stupid by him.

"Of course Chaz was done for unsafe release, but Rick took himself out of the race and turned Chaz sideways, so it was pretty dumb.

"It's 100 per cent our fault, between Chaz and the car controller we did move off. But it's not like he dumped the clutch in the pit box and took off. It's just a shame Rick didn't use the brake pedal."

Kelly, however, says he initially had no opportunity to brake, and after that he stayed in the throttle under the assumption Mostert knew he was there.

"For the first impact no, because I was that far up," he said.

"Normally it's a close call, but this one wasn't. I was right up alongside him when we hit.

"It was awkward for both of us."

Mostert took a less brutal view than his boss, opting to head down to apologise to Kelly following the race.

"At the end of the day I ruined Rick’s race, I’m really apologetic for that, I never want to do that," said Mostert.

"It’s our car’s fault for coming into the fast lane while there was another car there.

"We definitely deserved the penalty. What’s sad is we damaged his car enough I believe he went in the garage.

"It’s the first time I’ve had a spin in pitlane, so I’ll put that to the credentials.”

While not necessarily deemed necessary from Tickford management, Kelly appreciated the gesture from Mostert.

“He's come down and apologised, which is really good, it's pretty rare these days,” he said.

"But it's really not for him to apologise. It's one of those things that I believe at that point should still be in the control of his car controller, who obviously didn't alert him to the fact I was next to him.

"There's not much he could have done in that situation." 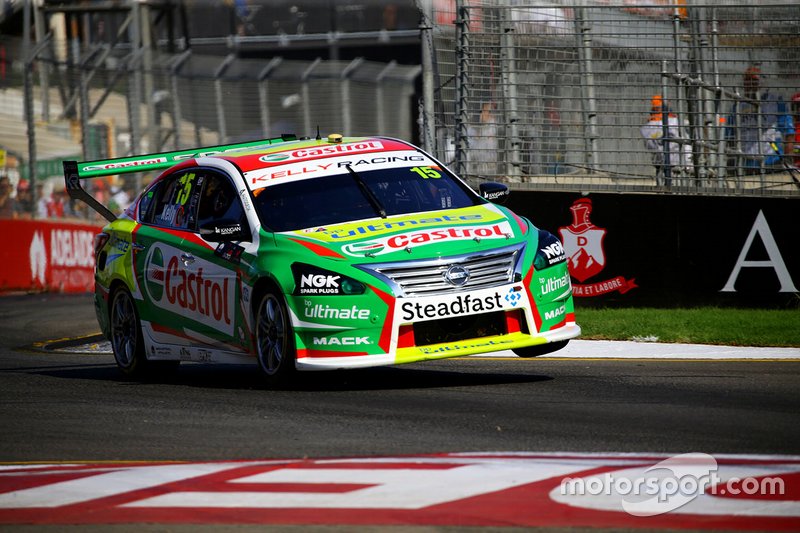 Supercars: Stone predicts Gen3 will be delayed until 2023