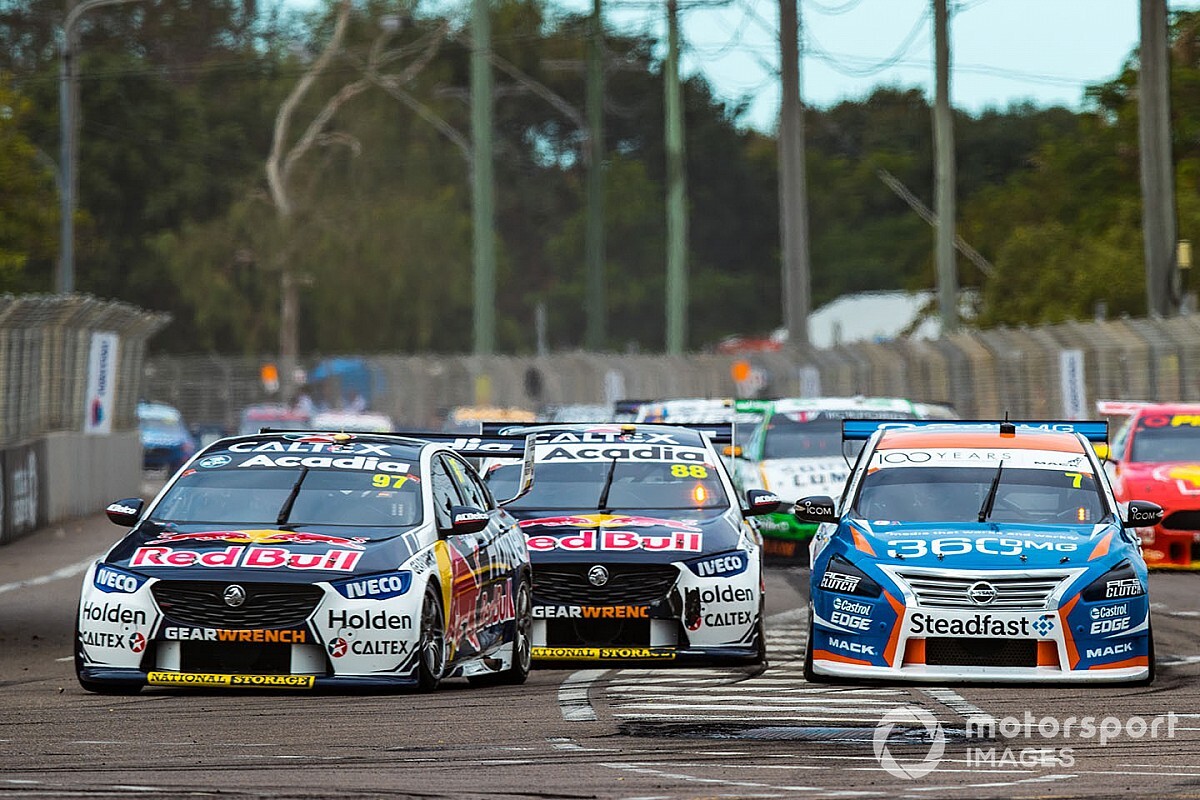 The City of Townsville is open to discussing a Supercars double-header if the category proposes the idea.

Supercars has already confirmed one double-header for its northern swing, with Hidden Valley in Darwin set to host two events on consecutive weekends next month.

Since last week there has been significant speculation a similar plan for Townsville is being assessed by Supercars, as it looks to cram as much racing in as possible while the Victorian teams are in exile from their home state.

Motorsport.com understands that formal discussions with the City of Townsville are yet to take place, however it's something council officials are open to should the opportunity arise.

“The Townsville 400 is a huge event in our city, with huge crowds coming from across the region to enjoy the best that Supercars has to offer,” a Townsville City Council spokesperson told Motorsport.com.

“Any event must comply with all guidelines set down by the Chief Health Officer to stop the spread of the coronavirus pandemic. The health and safety of our community is paramount. Townsville and North Queensland residents have done a magnificent job slowing the spread of COVID-19, with no new active cases in months and no community transmission, and that must remain our focus.

“Council is open to discussing hosting Supercars here for consecutive weekends, similar to the double-header planned for Darwin.

“Each year our tourism and hospitality sectors receive a significant boost thanks to V8s fans converging on the city for a great weekend of entertainment. Like most regions across the country, COVID has created uncertainty in these industries, so we would be thrilled to welcome Supercars for consecutive weekends to give our local tourism and hospitality operators a much-needed lift.”

While Townsville is technically a street circuit, it's parklands setting – not dissimilar to Albert Park in Melbourne – means the track could feasibly be left set up for an additional week without disrupting local traffic.

Should there be a second round it would likely be on the weekend after the scheduled August 29-30 event, which is already only a fortnight after the second leg in Darwin.