Triple Eight has teased its 2019 Red Bull Holden livery through its social media channels, ahead of the team's 2019 launch this Sunday. 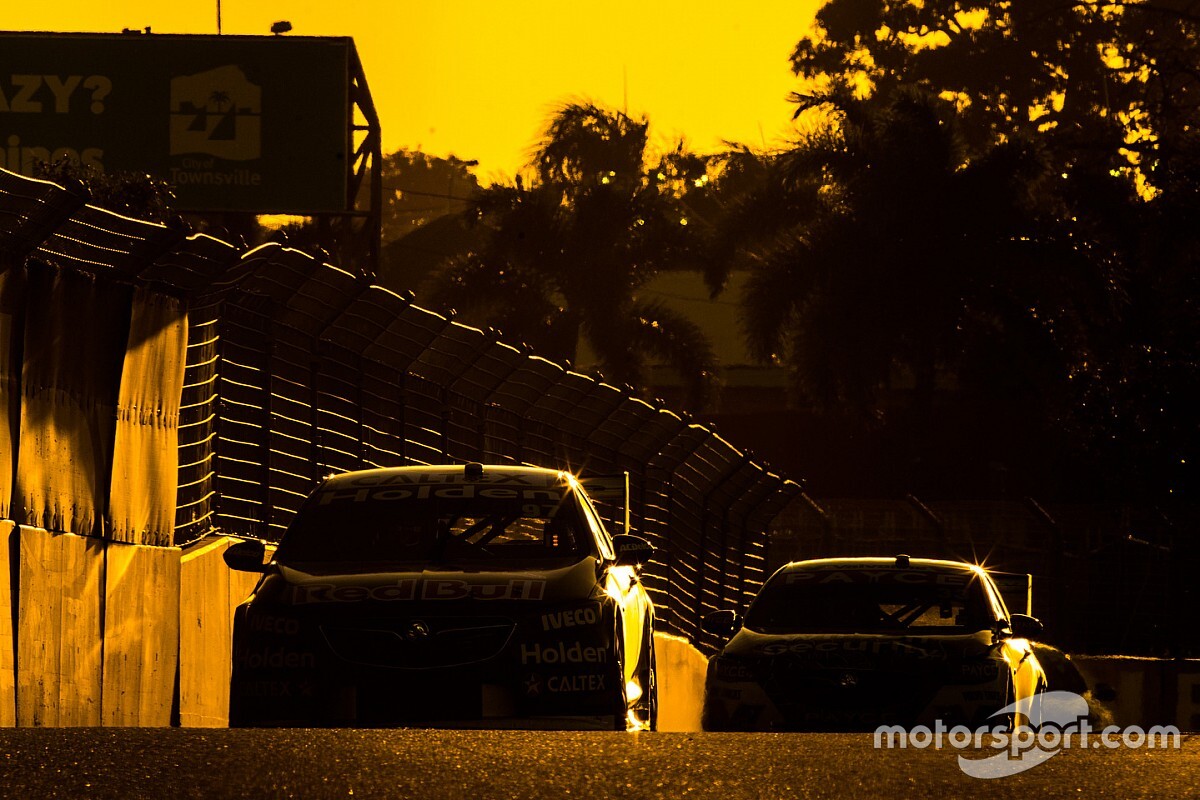 Triple Eight has teased its 2019 Red Bull Holden livery through its social media channels, ahead of the team's 2019 launch this Sunday.

The factory-backed Holden squad uploaded a short video that teases the front guard panel of what looks to be an updated Red Bull livery, featuring more white than the 2018 version.

The video also includes Jamie Whincup trying to contact the recently-retired Craig Lowndes, who isn't named in the clip, but is set to help launch the team's 2019 campaign by driving a car in the new livery at the Dalby Aerodrome in Queensland on Sunday.

It will be a return to Red Bull colours for Lowndes, who last raced a car fully decked out in the energy drink maker's colours back in 2015, before moving into the third T8 entry for the final three years of his full-time career.

Lowndes is expected to team up with Whincup at this year's Supercars long-distance races, although that's yet to be officially confirmed.

Lowndes and Whincup to partner up for Supercars enduros