Triple Eight has confirmed that it will run a full-blown Super2 programme in 2019, fielding cars for Kurt Kostecki and Brenton Grove. 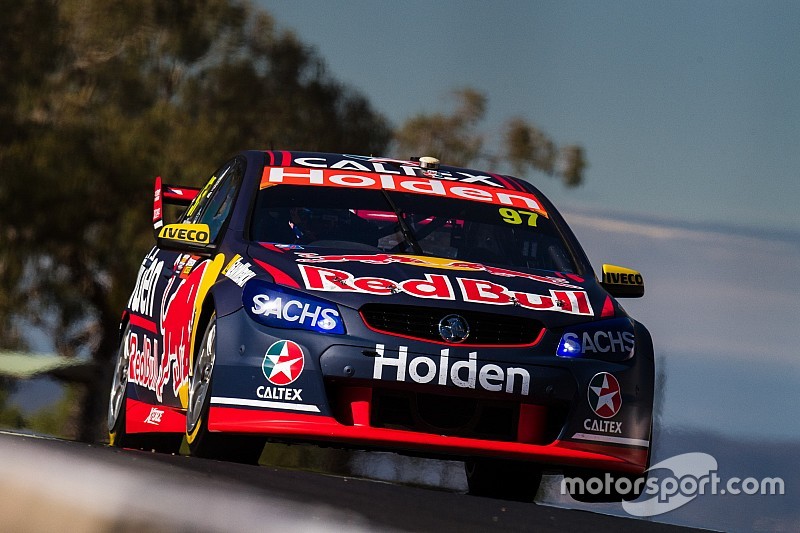 The two young drivers will bring their current VF Commodores with them, both having run T8-built hardware for their respective family teams Kostecki Brothers Racing and Grove Racing in Super2 this year.

The cars will be run out of T8's Brisbane workshop, marking a return to the second-tier after a five-year break. The last full T8 Super2 programme came with Casey Stoner at the wheel in 2013, which followed Scott Pye in 2012 and Andrew Thompson's title-winning 2011 season.

According to Triple Eight team manager Mark Dutton, reviving the Super2 programme will mean not losing staff despite scaling back to two mains series cars.

"We, as a group, really enjoyed running a car in the Development Series a few years ago,” said Dutton.

“Getting good results in Super2 back then meant just as much to the guys and girls in the team as with the TeamVodafone or Red Bull Racing Australia cars.

“Roland [Dane, team owner] has talked a lot about succession plans for Triple Eight over the last few years and finding the right drivers to continue the team’s success is something that’s really important, especially since Jamie [Whincup] is now thinking about his own future and when he might hang up the helmet to take on a greater role in running the team.

“It’s not only about the drivers as well. We have an opportunity to nurture the young engineers and mechanics and help them make the transition to taking on more responsibility in the main game without completely throwing them in at the deep end.

"On top of all of that, running two cars in Super2 allows us to maintain staff levels, which otherwise would have had to be reduced if only running in the main game with two cars, not three. We've got a fantastic group of people here at Triple Eight and we wanted to do everything we could to keep everyone together."

Kostecki has history with Triple Eight, having worked for the team as a mechanic and test driver until earlier this season.

“I couldn’t be more excited for next year,” said the 20-year-old.

“It’s a big opportunity for me and I’m looking forward to trying to make the most of it and try to learn off the best team in the business.

“I’m going to take next year as it comes, but we’re aiming as high as we can. I think there will be no excuses next year for me. I’ve got the best team to do it behind me, so we’re aiming for the top and we’ll see what we can do.”

"Triple Eight is obviously the benchmark in Australian motorsport, so to join them and utilise their resources will be awesome," he said.

"They do things properly, so I’m really excited for next year and seeing what we can achieve.

“I haven’t got any major goals, I think it’s always good to try and improve when you’re out there, so to get towards the top 10 would be nice and that’s obviously the objective, but from there, anything can happen, so I’m just going to try to be consistent and keep learning.”

Wildcards confirmed for new Supercars round