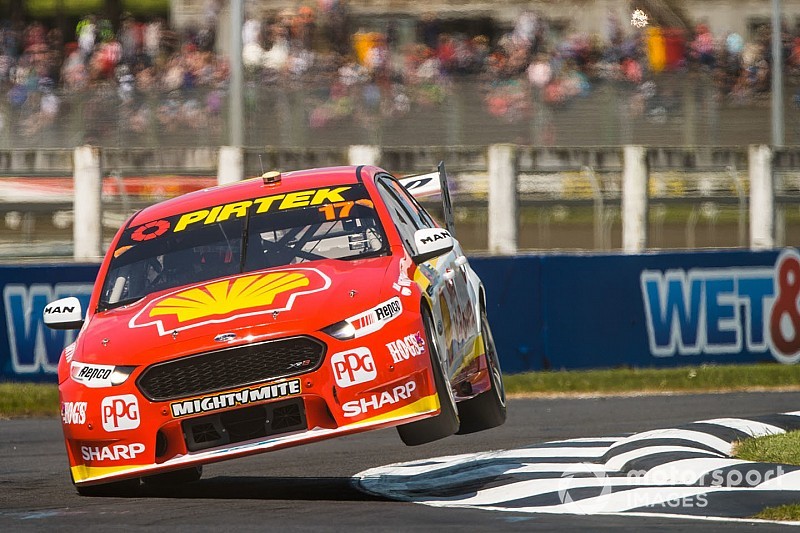 Supercars is set to enforce a twin-spring damper ban for the 2019 season.

Motorsport.com understands that the rule is yet to be formally ratified by the series, with discussions to continue at Commission level later this week.

However teams have been notified of the impending change, with those that tested at Winton yesterday already trialling single-spring options.

Confirmation from the series is expected next week.

Twin-spring dampers have been used in Supercars, particularly in rear suspension set-ups, since the late 2000s. However since the mid-2010s the costly set-ups have become more and more prevalent, with teams running the twin-spring set-ups at both ends of the car.

The use of twin-springs in the second-tier Super2 series has been banned for some time, while there was a push to ban the systems in the main game as recently as 2015.