Shane van Gisbergen says he was surprised to learn that he'd be racing alongside Garth Tander at the Supercars endurance races this year. 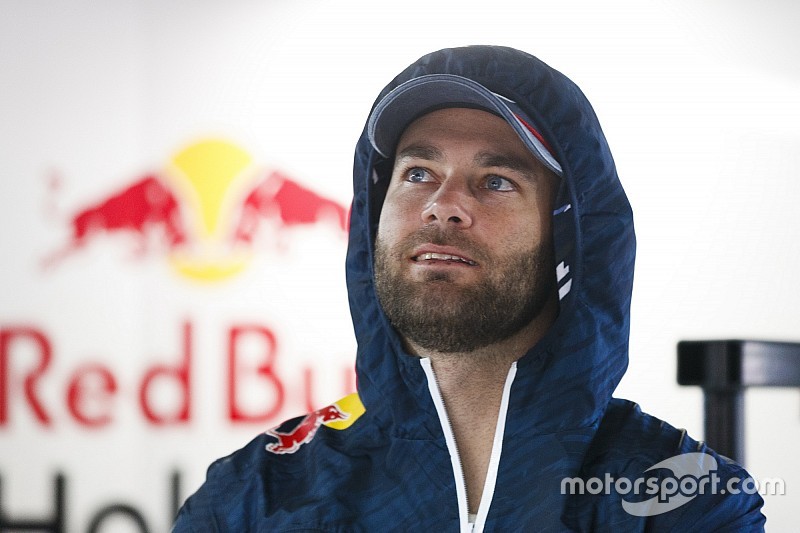 Tander was expected to be racing full-time at Garry Rogers Motorsport for the 2019 Supercars season, however was left in the cold by a shock sponsor deal that's landed Richie Stanaway at GRM instead.

The three-time Bathurst winner wasn't a free agent for long, however, with Triple Eight boss Roland Dane swiftly signing him on a two-year enduro deal to race alongside van Gisbergen.

The deal came together so quickly that even van Gisbergen was surprised to learn that he had a new co-driver.

"It was a bit of a surprise when I got the text message," said van Gisbergen. "I think it was Tuesday or Wednesday, and it got announced the next day.

"It's pretty special to have Garth join us. It's a bit of a weird situation for him, but what an awesome driver line-up.

"Joining three Bathurst winners, hopefully I can add my name to the list."

Van Gisbergen says the superstar trio will be great to learn from, while Tander's experience will be crucial thanks to the Bathurst 1000 being the first of the three long-distance races this year.

"I'll be trying to learn as much as I can, especially off Garth," added the Kiwi.

"He'll do as much as he can to be part of the team, learn the team, get settled in and then the first race this year is Bathurst, you've got to hit the ground running.

"We'll be ready to go. The guy's done countless Bathursts, had three victories, I'll be trying to learn as much as I can.

"[In his] first year out of the main game as well, he should be able to slot straight in and help us with the test days and be with us as another piece of experience at the rounds.

"And then when we get to Bathurst, it should be 'hop in, straight into practice and go'. Experience counts for everything there."

While both T8 pairs are considered early favourites for Bathurst honours this year, Tander says he'll take any pre-race predictions with a grain of salt.

That's a lesson he learnt at Mount Panorama in 2006, when he and Mark Skaife started as clear favourites from pole position, only for their Holden Racing Team Commodore to burn its clutch on the line and plummet back through the field.

Their race was over just seconds after the start, Jack Perkins pummelling into the back of a slow moving Skaife on Mountain Straight on the first lap.

"The pressure will be different, but I can't answer what it will be like because I don't know yet," Tander said.

"I've been in situations [like this]. Sharing the car with Mark Skaife in 2006 when we were at HRT, we were unbackable favourites, the car was a rocket ship, and we didn't even get 100 metres up the road before it was all over.

"You can have all your ducks in a row, and Bathurst is a cruel place and it won't deliver for you. I'm hoping that Shane has been through that, we've seen in the past he's had some fantastic opportunities and got very very close, and right at the end it didn't pay off.

"I'm certainly hoping that that's over and done with, and I can help him with his championship and also secure that first Bathurst crown." 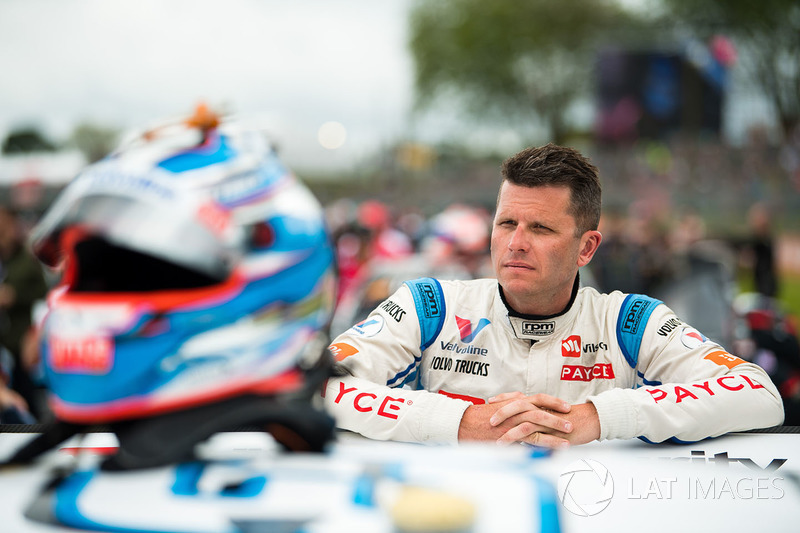