Walkinshaw Andretti United has confirmed that its Holdens will run in Mobil 1 colours during this weekend's Supercars round in New Zealand.

The team's long-time backer will fill the void left by former co-naming rights sponsor Mega Limited, which went into receivership at the end of August.

Both James Courtney and Scott Pye will sport the new look at Pukekohe this weekend, with the team running under the Mobil 1 Racing banner.

A new team logo will be released later this week.

“Mobil 1 has been a part of this team for 26 years, it’s an incredible relationship which we are privileged to have, and we can’t thank them enough for all that they have done over the journey," said WAU part-owner Ryan Walkinshaw.

“The fact that they have stepped up their support for the Auckland SuperSprint shouldn’t surprise anyone, because it’s that type of support this year, and the other 25 years, that has made them such a fantastic partner of this team.

“Mobil 1 is a part of our DNA and resonates with our fan base, young and old. I’m sure everyone will love the look of this car as much as we do.” 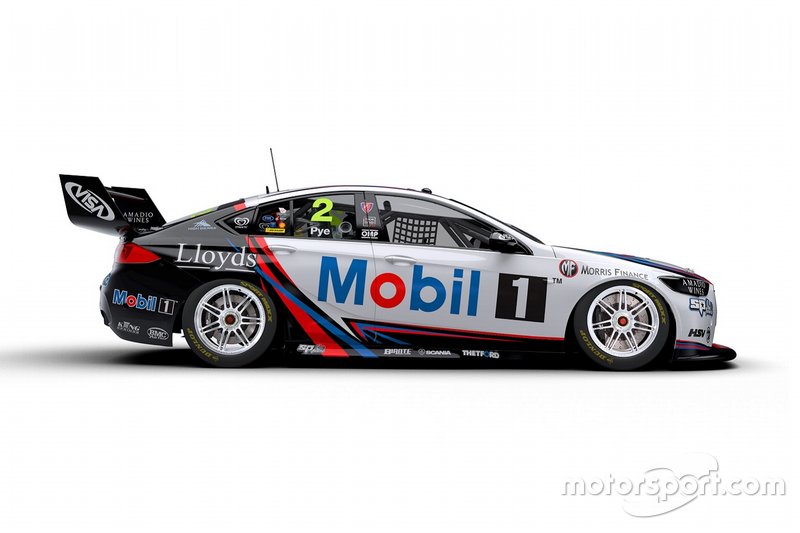