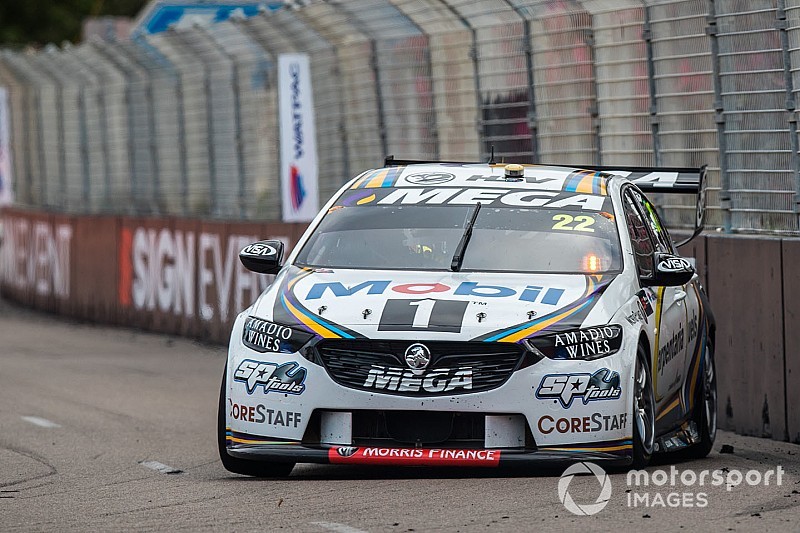 WAU officially terminated its Mega deal last Friday, a week after the company was put into receivership.

As a result, the two WAU Holdens will run a tweaked livery at this weekend's Pukekohe round.

The new look will see the prominent Mega signage on the doors replaced with Mobil 1 signage.

The latter, a long-time backer of the Clayton squad, was already a co-naming rights sponsor alongside Mega.

The NZ livery is expected to be unveiled tomorrow.

As part of last week's announcement regarding the split with Mega, the team confirmed that it will be looking for new sponsors for the busy final third of the season.

"The team has commenced the process of securing replacement partner(s) for the remainder of the 2019 season, as an exciting opportunity arises for brands to have both local and international exposure through a major branding position on the car(s) at some of the biggest events on the calendar, including the upcoming Bathurst 1000," read the WAU statement.