Ryan Walkinshaw has played down a jibe from outgoing driver James Courtney that called the team owner's passion for Supercars into question. 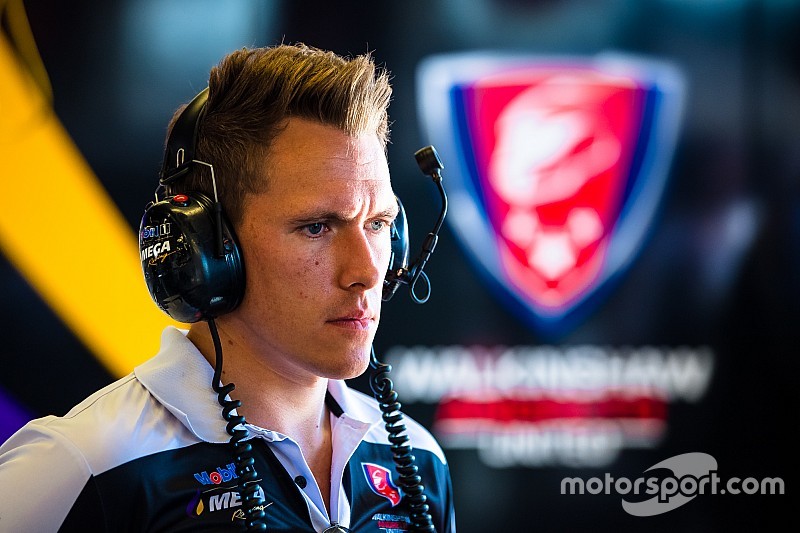 Speaking on the Trackside TV show, Courtney said he feels the Walkinshaw Andretti United squad is lacking "passion from the top".

He also claimed the team needs a figurehead in the ilk of Triple Eight boss Roland Dane, widely interpreted as a clear jibe at Monaco-based team boss Walkinshaw.

“I suppose if I knew what it was, we would have ticked that box.

“I think a lot of it comes down to the passion from the top. I think Ryan does love the team and everything, but I think it just lacked that – I’ll probably regret saying this – but that Roland-like figure that’s there and sort of... not that you have to be at the desk, but is there [with] passion and skin in the game – ‘I wanted this, I want this, I want this’.”

The explosive comments come a fortnight after it was confirmed that Courtney will part ways with the team at the end of the current campaign.

Walkinshaw has today played down Courtney's claims, citing his frequent travel between Europe and Australia as a sign of his dedication to the squad.

"To be honest, the thing I was left with was an overwhelming sense of fear at the idea of having two Roland's in this paddock," he joked.

“I think James has been saying that together as a team we haven't achieved the objective we hoped to achieve, and maybe that's one of the reasons why we both decided it would be better for us to change.

"I wouldn’t have spent the last two weeks doing 12-hour days fishing for sponsors if I wasn’t passionate about the team; I certainly wouldn’t have been flying out to Australia 30 times a year for it as well."

Walkinshaw is set to stay in Australia for the remainder of the Supercars season, as the team looks to recover from both a below-par season, and the recent unexpected loss of its major backer.

"At the end of the day our focus for next year is doing to increase our performance," he added.

"We've got a plan in place with [co-owners] Michael [Andretti], Zak [Brown] and I that we're working through.

"We can't pretend the challenge of Mega isn't a bit of a hiccup there, but we're full steam ahead on trying to achieve those goals and nothing's changed on that attitude."