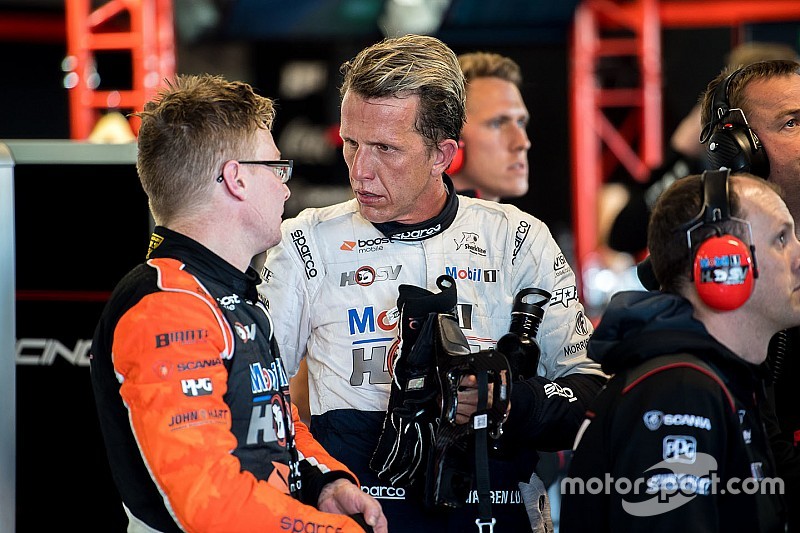 The pair will join Scott Pye and James Courtney for the long-distance races in an unchanged line-up that will see Pye and Luff in the #2 entry and Courtney and Perkins in the #22.

“Having Jack and Warren back is a testament to not only their ability behind the wheel, but the way in which they work with the team, and with James and Scott," said WAU team co-principal Mathew Nilsson.

“They both did a fantastic job last year, their feedback is an asset to the team, and we know how capable they are.

“They are both well suited to their respective partners, and the stability in the relationships is real positive. They know how each other work and know what to expect.

“As a team, we are extremely excited to welcome them both back to continue building momentum into the new season.”

Luff, who heads into his sixth enduro season with WAU, will be shooting for three Bathurst podiums on the bounce, he and Pye having finished second in 2017 and 2018.

Perkins, meanwhile, will team up with Courtney for a fifth consecutive enduro season, the pair having won on the Gold Coast in 2015 and finished third there last year.