This weekend, European race fans can follow the biggest race on the Australian Supercars calendar, the 60th Bathurst 1000 from Mount Panorama, live on Motorsport.tv.

Tekno Autosports duo Will Davison and Jonathon Webb took a popular win in the 2016 edition, following a dramatic late tangle between Scott McLaughlin and Garth Tander, ending both of their races.

A year later, McLaughlin arrives at Bathurst with an 84-point margin over Triple Eight Race Engineering’s Jamie Whincup in the championship. In the Pirtek Enduro Cup meanwhile, courtesy of their win at Sandown last time out, Cameron Waters and Richie Stanaway head to the great race atop the standings. 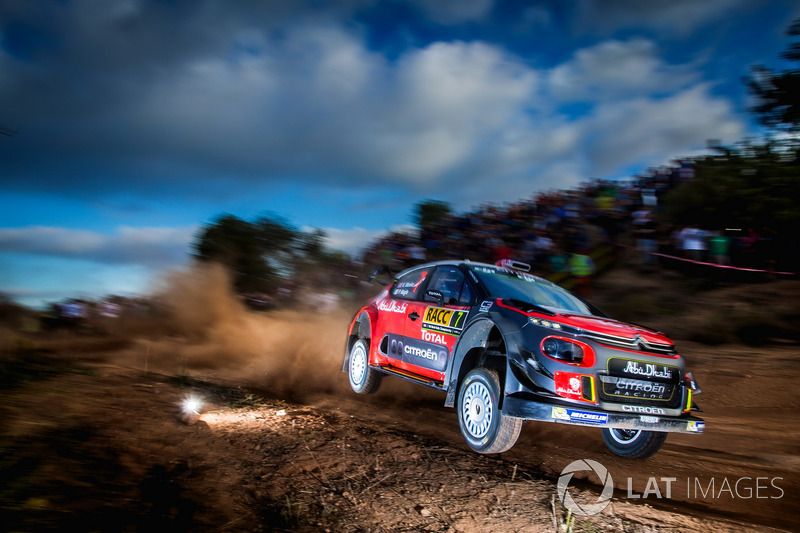 Back in Europe, the FIA World Rally Championship returns this weekend, as the series heads to Spain for the only mixed gravel and tarmac surface event of the year.

Quadruple champion Sebastien Ogier leads Belgian Thierry Neuville in the hunt for the title, the Frenchman having won the Costa Daurada route of the Catalan rally three times since it’s inception in 2005.

Be sure to follow the action by tuning into daily highlights across all territories this weekend. 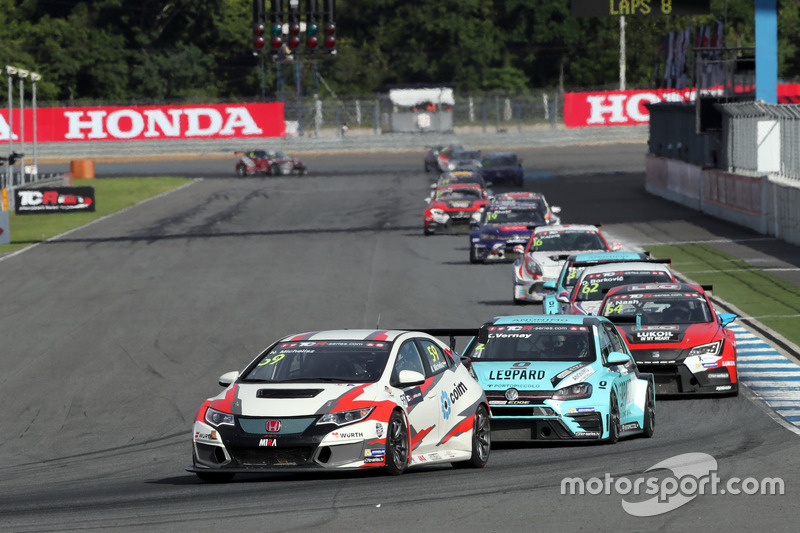 The penultimate round of the TCR International Series sees the championship head to the Zhejiang Circuit in China, marking the first visit of a global series.

Just 14 points separates first through third in the standings, with Attila Tassi leading Jean-Karl Vernay and Stefano Comini. Find out if the young Hungarian will head into the finale with the points lead in our live coverage across Europe of this frantic touring car championship.

Catch all your Motorsport.tv schedules…