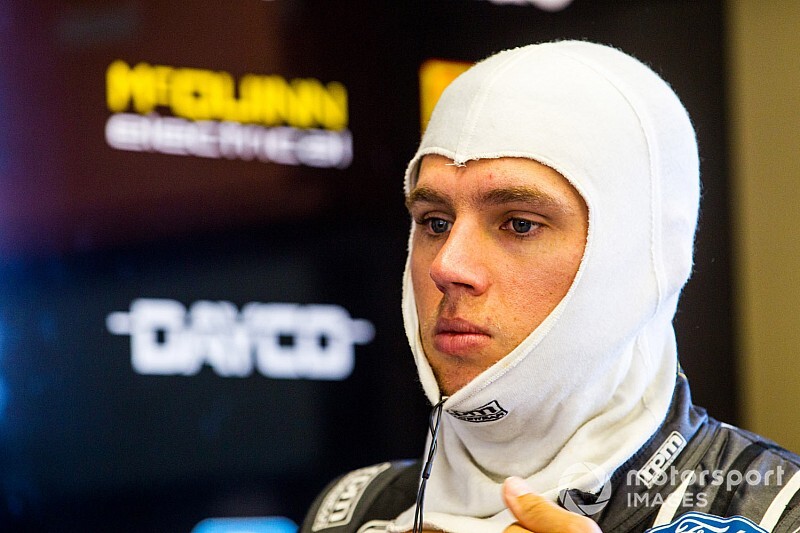 It's come to light that Waters was issued with the same 'please explain' letter from CAMS as Jamie Whincup for a post-race outburst over the Safety Car episode in New Zealand.

The Tickford driver was quoted in the team's official press release as saying: "I had a really good race car, was just trucking around, we would have been on for a podium – but obviously race control managed to screw that one up royally.

"It’s an embarrassment that a championship can do that and classify it as full points.

"As far as I’m concerned I want an explanation from the powers that be, and I think that race should be zero points.”

Waters will meet with Arocca before the end of this week to discuss the matter, the outcome of which will determine the severity of any sanctions.

Should the CAMS CEO not be satisfied with the talks, Waters could face the CAMS tribunal.

The same goes for Whincup, his fate resting on an apology to race officials for his 'red wine' comments.

"He has received the same [letter as Whincup]," confirmed Arocca.

"Obviously his comments in context were not as personal as those from Jamie, but he was dropped the letter and contacted me by phone the following day and is coming in to see me.

"That discussion will be dealt with accordingly and depending on the outcome of that there will be an announcement one way or another. He would not be immune from being referred to a tribunal.

"The same would apply to Cam as it would for Jamie."

Potential sanctions, particularly if the tribunal is involved, include monetary fines and race suspensions.