The reveal of the revised 2020 Supercars schedule has thrown up some burning questions – including when fans will be able to get trackside.

It's official; Supercars is coming back.

The Aussie series has outlined its revised 2020 schedule, which will run all the way to the 2021 Bathurst 12 Hour next February.

Two marquee events – Gold Coast and Newcastle – have been dropped, while the Townsville 400 has, somewhat surprisingly, been retained as the only street circuit.

There's also an ambitious plan to go overseas, with a trip to New Zealand scheduled for January.

Will the borders be open by then? Will there be fans at races? How many enduros will there be? And what about the Bathurst 12 Hour?

Here are the burning questions from the revised 2020 calendar reveal.

When will fans be allowed to attend races? 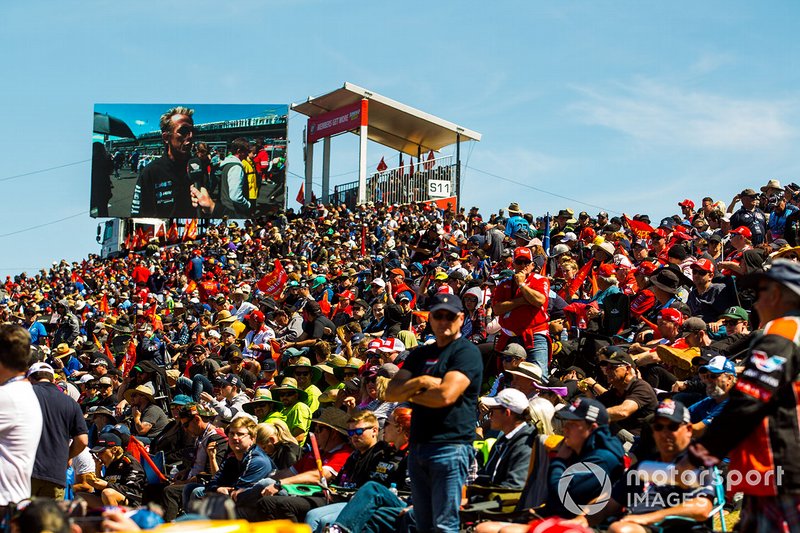 As it stands, all events are officially TV-only. But as soon as that can change, it will – and it might not take long.

Even for the next event at Sydney Motorsport Park there is a 'park and ride' plan in the works that would see spectators able to park their cars next to the circuit to watch the race.

Whether it goes ahead or not will depend on what restrictions are in place in New South Wales at the end of next month.

Darwin looks promising in terms of a crowd based in the Northern Territory currently having the most relaxed restrictions inside its borders.

Townsville, meanwhile, doesn't hinge on being able to let people through the gate – but Supercars CEO Sean Seamer is confident it will be possible.

"We believe we have given ourselves enough time with that race being delayed until the end of August, to be able to work with the government on the restrictions and get racing up there.

“It could go ahead without a crowd, but we’re excited by the trajectory of how things are progressing and how restrictions are easing and we’re hoping to have some people there."

As for the Bathurst 1000, Supercars isn't just hoping to have a crowd. It's hoping to have its campsites up and running as well. The same goes for Winton, another popular event for campers.

"We're buoyed by the conversations we're having with state governments and excited for both Winton and Bathurst to see Stage 2 and the ability for camp grounds to open," Seamer added.

"So we'll be working with both of those state governments on camping plans for those events."

Is there a risk of further postponements/cancellations? 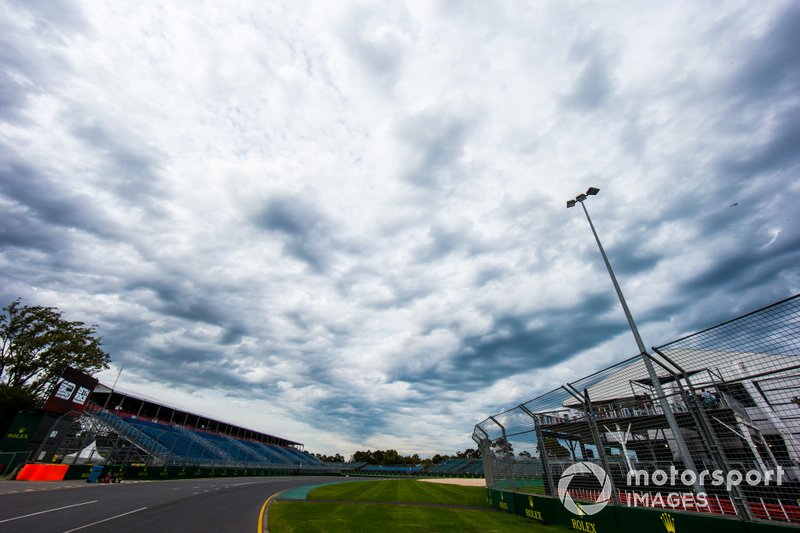 Despite ongoing uncertainty regarding the pandemic in Australia, particularly with winter approaching, Supercars is confident there are no banana skins that could trip the new schedule up.

"No, we’ve been working vey collaboratively with the government and each state on a state-by-state basis, as every sport has," said Seamer when asked if there was any doubt about a resumption of the season.

"We’re confident that our restart protocols are in line with government, both state and medical advice. We’ve been working very closely with Motorsport Australia to put protocols together to give us a high level of confidence, otherwise we wouldn’t be announcing the calendar today."

Could more races be added to get back to the full 14 rounds? 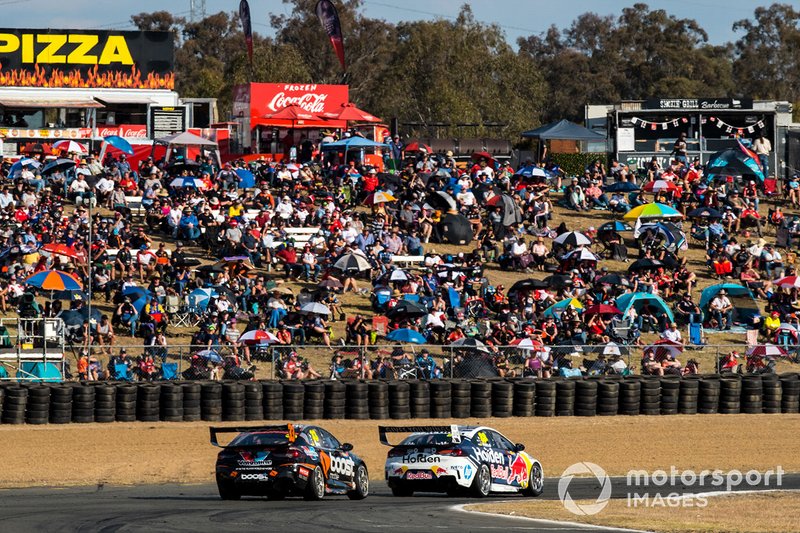 Supercars certainly isn't ruling it out.

"The first thing I'd say is that this schedule is subject to change, so don't get hung up on the number of rounds that are shown here," explained Seamer.

What about the trip to New Zealand? 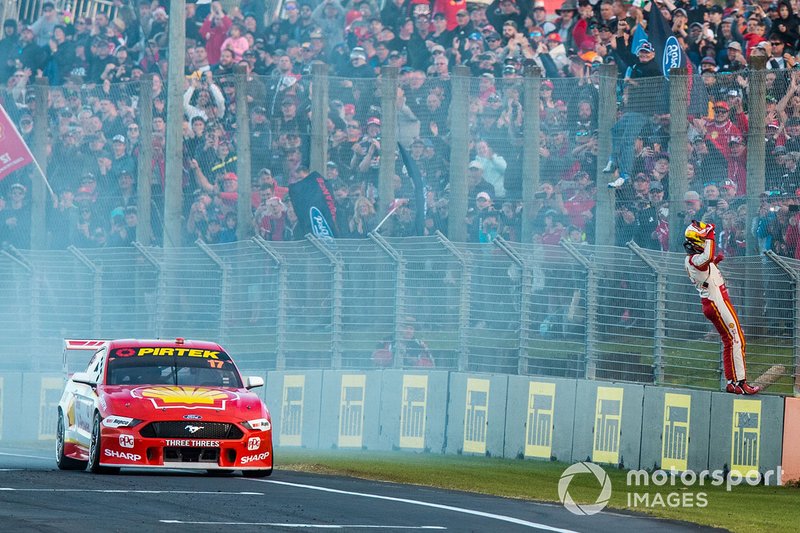 The confidence in the proposed schedule going ahead includes the trip across the ditch, Supercars working on advice that the borders between Australia and New Zealand will be open by January.

"Everyone would have seen there's been a greater integration between the New Zealand government and the Australian government more broadly over the past month," said Seamer.

"There is a clear priority to get that border open again and to work as trans-Tasman partners. And that flows through to the event date.

"We're confident that based on all the advice we're getting right not that the date will be achievable."

Where the race will take place, however, is less clear. It's yet to be determined whether the event moves back its traditional home at Pukekohe, given there's now no public holiday issue, or Hampton Downs hosts Supercars for the first time after all.

Will there be any night racing? 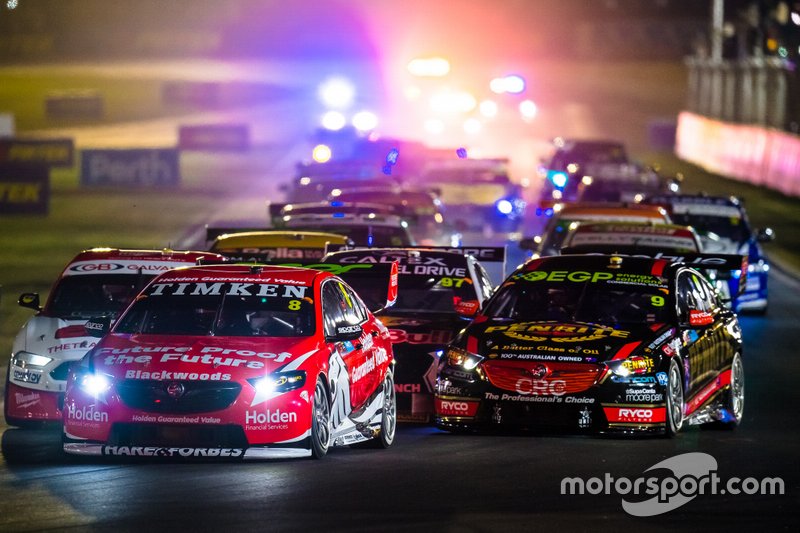 Unlikely. As it stands the two proposed night races in Sydney and Perth have been re-scheduled as daytime events.

How many enduros races will there be? 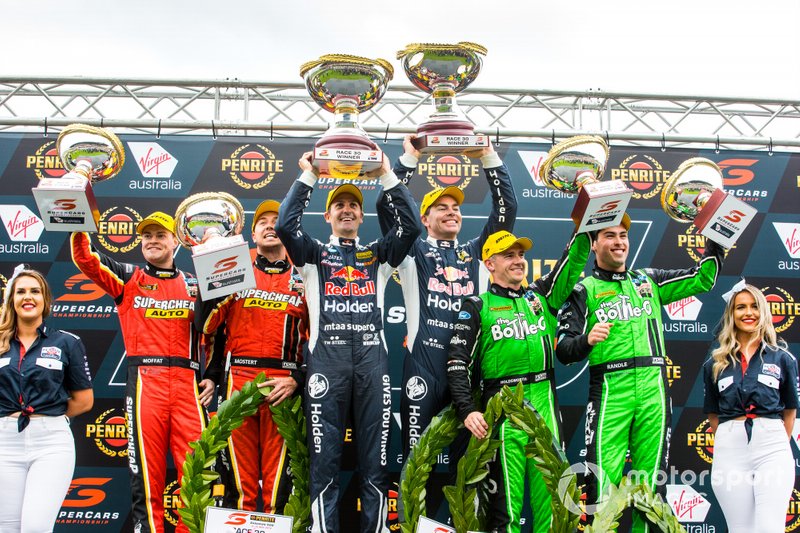 That's yet to be confirmed. On the revised schedule, every round is two days except for the four-day Bathurst 1000 and the three-day Bathurst 12 Hour.

That adds weight to paddock speculation that Bathurst will be the only two-driver long-distance race this season.

Seamer is, however, adamant an enduro cup of some form will go ahead.

"Yes of course," he said. "[But] it would be too early to speculate the final details for that."

It's the same approach for all of the rounds, with specific formats including race distances and whether there will be pitstops or not yet to be locked in.

Why did the Gold Coast and Newcastle races get cancelled? 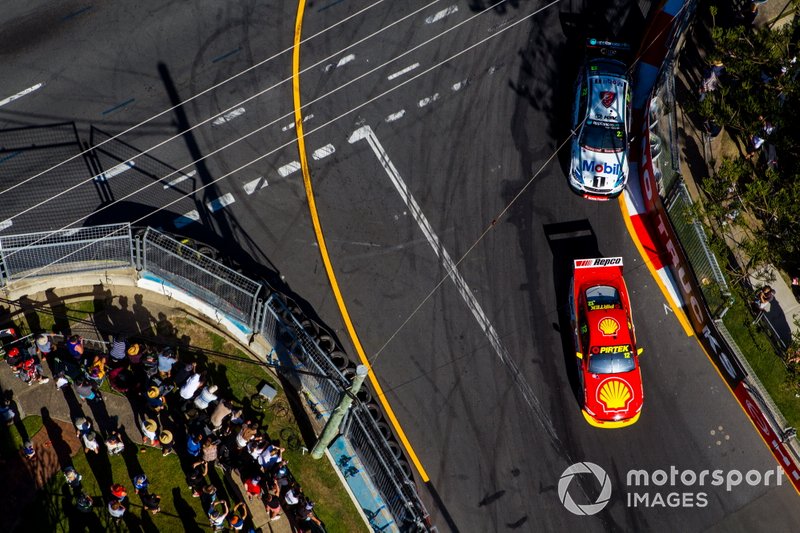 While TV-only events have some level of viability at permanent circuits, the street races were always going to be a struggle without the guarantee there will be bums on seats.

It's not just finances either. For starters, a disruptive inner-city circuit build is a hard sell to residents if they can't even go to the race. Plus it's more difficult to form a 'bubble' that complies with health regulations in a temporary venue.

"We've worked with our partners in state and local governments, and over the past two weeks, and the discussions that we've had, we've taken the decision to exclude them from the remainder of this calendar for a range of reasons – not withstanding the disruption that the residents of those cities have already been through through this COVID-19 crisis."

Townsville is slightly different when it comes to disruption and hygiene as it's a hybrid parklands circuit.

Will there still be a Bathurst 12 Hour? 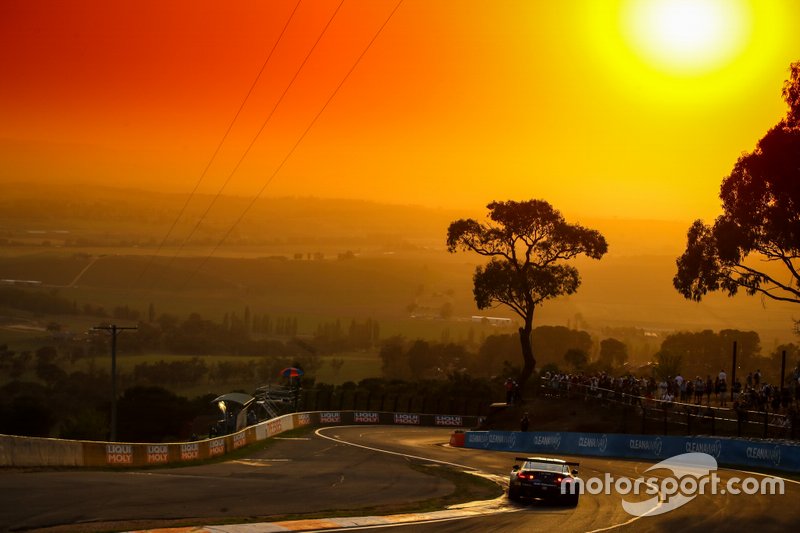 The current plan is for both the Bathurst 12 Hour and the Supercars season finale to take place at Mount Panorama on the same weekend.

But, and it's a big but, the fate of the Intercontinental GT Challenge opener for 2021 rests on Australia having its borders open by next February.

"This isn't to suggest that there won't be a GT event of some sort over that weekend," said Seamer.

"We'll work with SRO and the competitors to get a better understanding of what a field might look like as we get closer to the date.

"If it has to be [a Supercars standalone event], it will be."