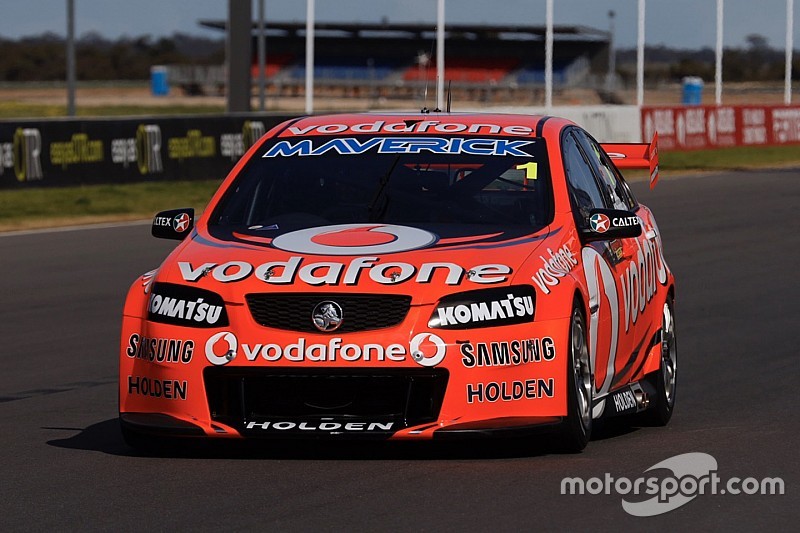 Jamie Whincup made a surprise return to the cockpit of his Bathurst-winning VE Holden Commodore Supercar at The Bend today.

Whincup took a break during a Triple Eight ride day at the circuit to sample one of his most famous cars.

One of those triumphs was Whincup's fourth Bathurst 1000 crown, which came alongside Paul Dumbrell in 2012.

Whincup later brokered a deal with T8 to purchase chassis 88A-023 himself, after which it was returned to its final Vodafone livery.

It currently resides on display in the function centre at The Bend.

“It made my year to be honest," said Whincup of the short on-track reunion with the car.

"It was so much fun and a complete blast from the past.

"I don’t want to be one of those old people that says ‘oh how good are the old days’. I still love the new generation and technology, but I have great memories of that car and it was so good to get it out onto the track today.

"My plan was to do a three-quarter throttle slow lap, but I literally drove out of pitlane and everything felt right. It felt normal, so just got up it and did two fast laps.

"Today certainly brought back a massive amount of memories and it was a really good thing to get Kate back out on track." 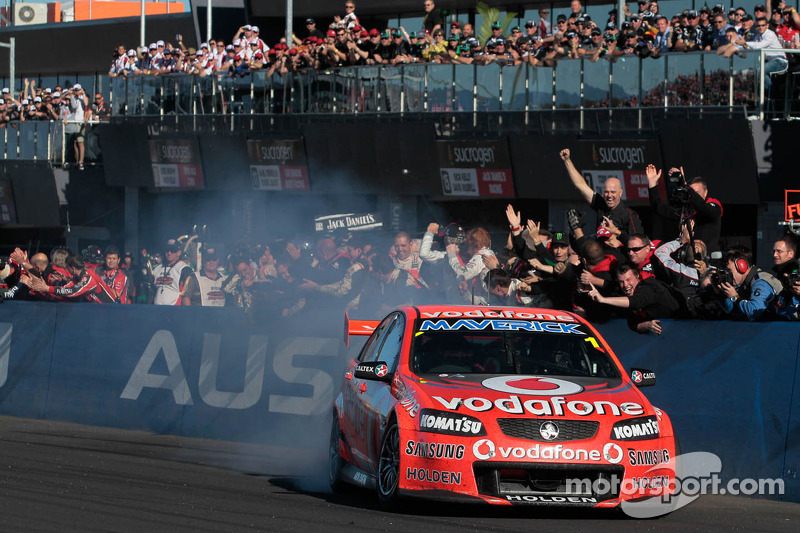 Whincup happy to be 'exposed' in Mustang battle