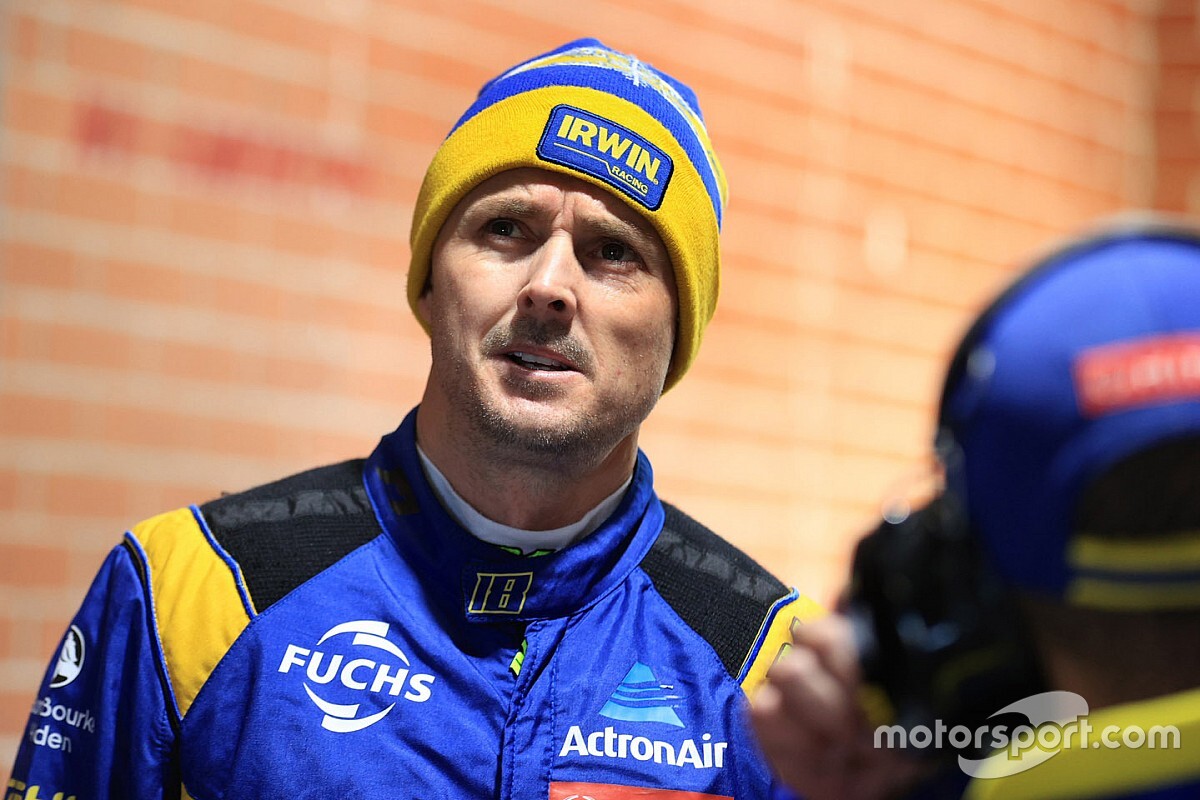 The five Melbourne-based Supercars teams have been in exile from their home state for over a week now, having been forced north by news that New South Wales would close its borders amid a coronavirus outbreak.

Most of the personnel that ran the border have been based in a hub at Sydney Motorsport Park since leaving Melbourne.

It's not yet known how long they'll be away from home, with teams set to leave Sydney as soon as possible after this weekend's three races and set up a fresh hub in Queensland, which will service trips to Darwin and Townsville.

That means it could be months before drivers and crew members are reunited with their families.

The hub concept had been widely used in Australian sport in recent weeks, with the likes of the Australian Football League, National Rugby League and the A-League currently all using team isolation to keep their seasons going.

However there have been cases of footballers not wanting to leave their families to join interstate hubs.

While conceding individual Supercars drivers could have done the same and opted to stay in Melbourne rather than relocate, Winterbottom – a married father of three – reckons doing so would have had dire career implications.

"You could stay home and say you're not doing it. But that would be your career over because you'd miss the next six races.

"You have a choice, but not one that anybody who is embedded in the sport would take.

"In our sport you don't have an option. You miss one round the championship is effectively over. With football codes if you sit out the team still plays. It's like an injury, you can come back in in six weeks time. We don't have that option."

Winterbottom explained that he had the full support of wife Renee to leave Melbourne and join the travelling hub, however the fact that Melbourne has since gone back into lockdown has added some additional emotional strain.

"As tough as it is on us here, the families at home are feeling it more," he said.

"We're trying to keep the support going, the network going, and trying to make sure when we get home, whenever we do, they haven't changed the locks and kicked us out."

The Queensland and New South Wales teams will join the Melbourne-based teams in the SMP hub today and tomorrow, before track action kicks off on Saturday morning.