Mark Winterbottom admits it was weird to see Holden logos inside a Supercar for the first time at Queensland Raceway today, but says that he was left smiling by the 10-lap shakedown in the Team 18 Commodore. 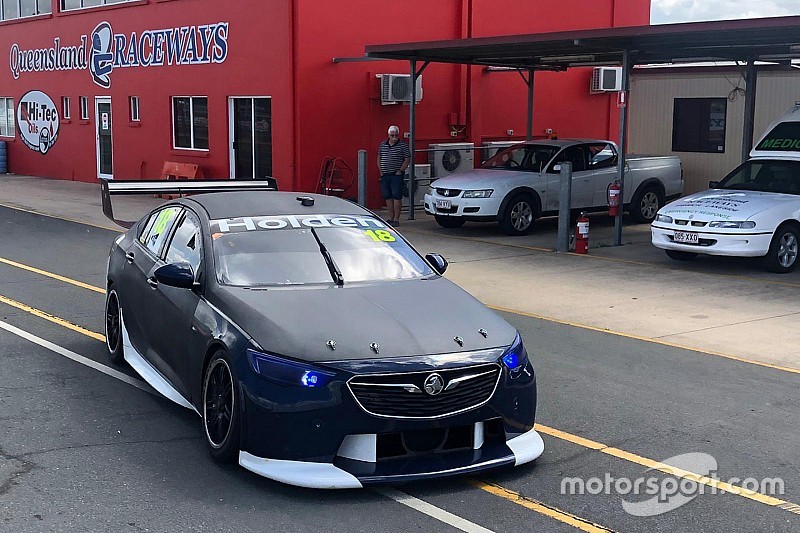 The former Ford star completed a handover shakedown in the Triple Eight-built ZB Commodore today, as the chassis arrives at its new home ahead of the 2019 Supercars season.

It was Winterbottom's first ever taste of Holden hardware, the 2015 series champ having raced Fords throughout his Supercars career so far.

With his sensational brand switch having only been confirmed late last year, and with such a long history racing Falcons, Winterbottom says the Holden logos inside the Team 18 ZB seemed 'prominent' when he got in the car.

However he also says it was easy to zone out on the make of car once he was on-track.

"[The logos are] pretty prominent," he told Motorsport.com.

"It's weird, but at the same time I don't look at the make. From the outside everyone looks at the make, but from the inside you're just looking at the opportunity and hoping you can brake five metres deeper, get on the gas earlier, and get P1.

"It's bizarre. There are logos, but I haven't looked at them much at all. I know they're there, because the car is covered in them.

"But when you're driving around you're just smiling because it's a new opportunity, not a new brand."

While today's shakedown was more about preparing for Team 18's official pre-season test at Phillip Island on February 14, Winterbottom said even the limited running gave him some insight into what he likes, and what he may need to change, compared to the familiar surroundings of a Tickford Ford.

"It's four flying laps, really, by the time you come in and out of the garage.

"It's just little things, like steering and throttle [you can notice]. You drive one thing for 13 years and suddenly it's different.

"It's like buying a new road car and changing the model; they do very similar things, but it's a different way of doing it.

"But it's nice, it's nice to know there are no vibrations and no dramas so we know that when we role out at Phillip Island on the 14th you can spend the whole day on track, not in the garage.

"It was more about that, making sure I'm comfortable and happy."

Winterbottom added that the 10-lap hit-out wasn't enough to recognise any traits that had made T8 cars so successful over the years, especially given the car was running a conservative set-up.

"If it was a test day you wouldn't be running that set-up by 5pm, you'd be tuning away," he said.

"I can feel good things, I can feel things that we've got to work on, but I can't say 'this is why they won that race', because they wouldn't have run this set-up.

"But it felt nice. Everything went smooth, and that's the good thing." 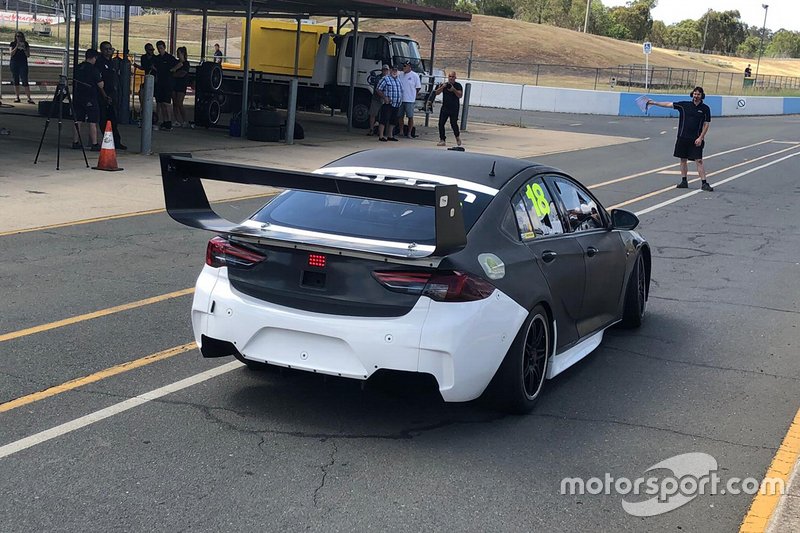 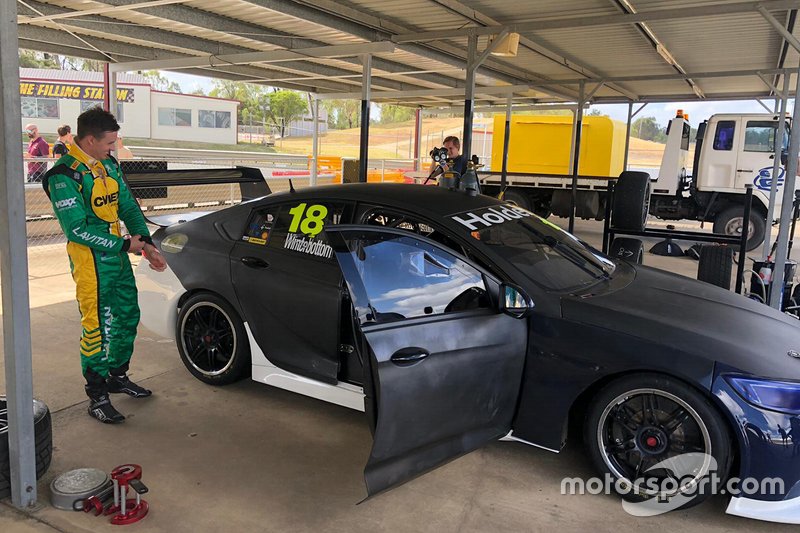 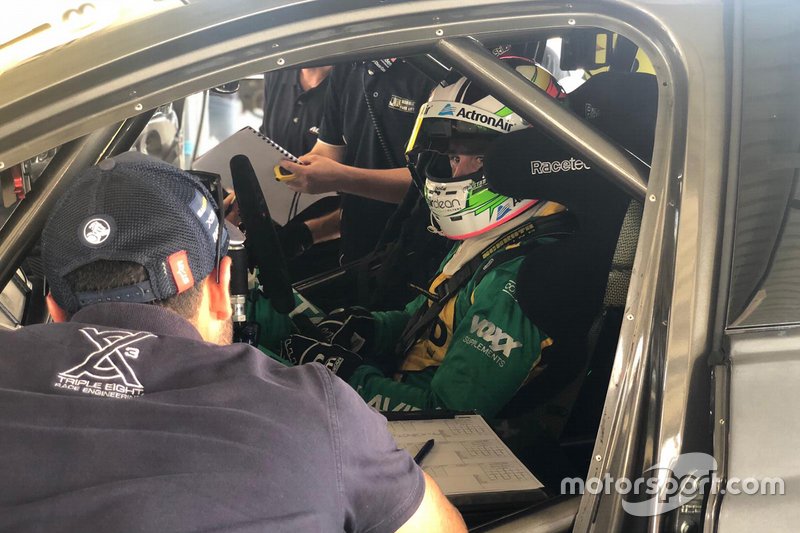