Mark Winterbottom is hoping for a more consistent second Supercars season as a Holden driver. 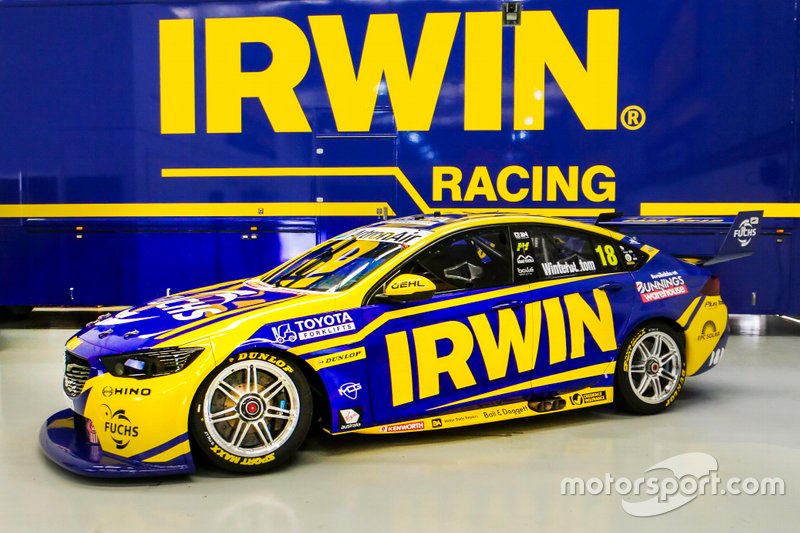 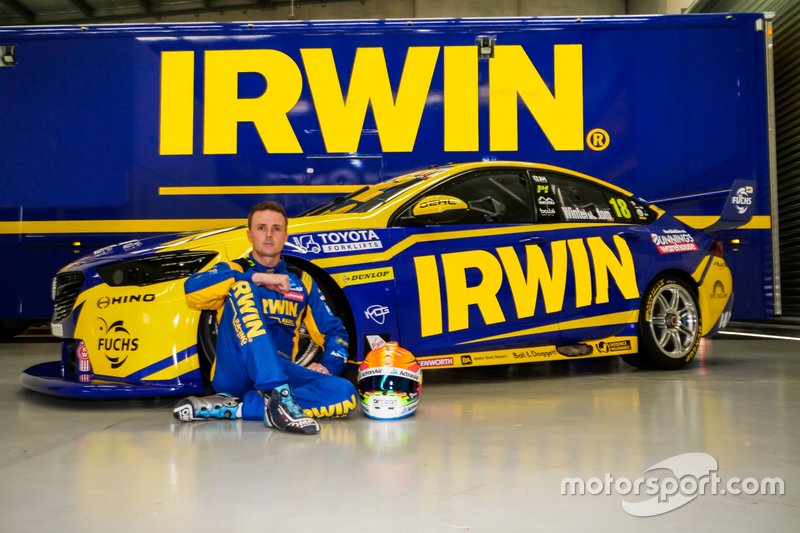 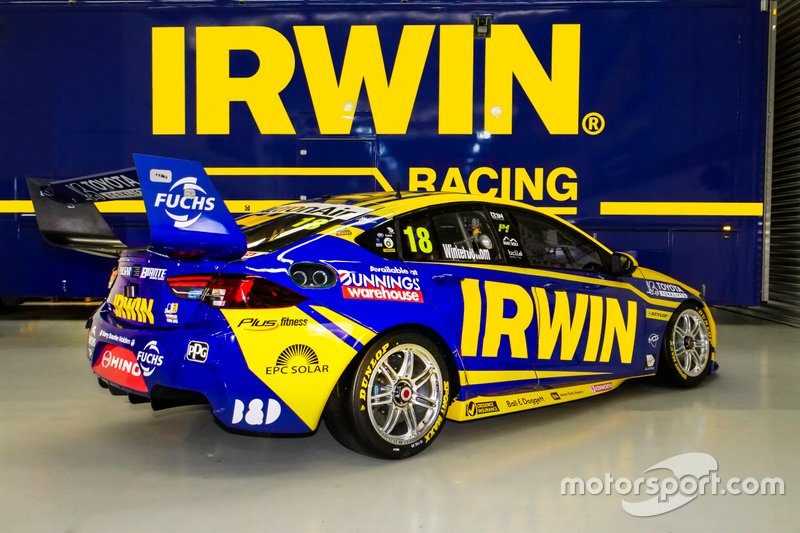 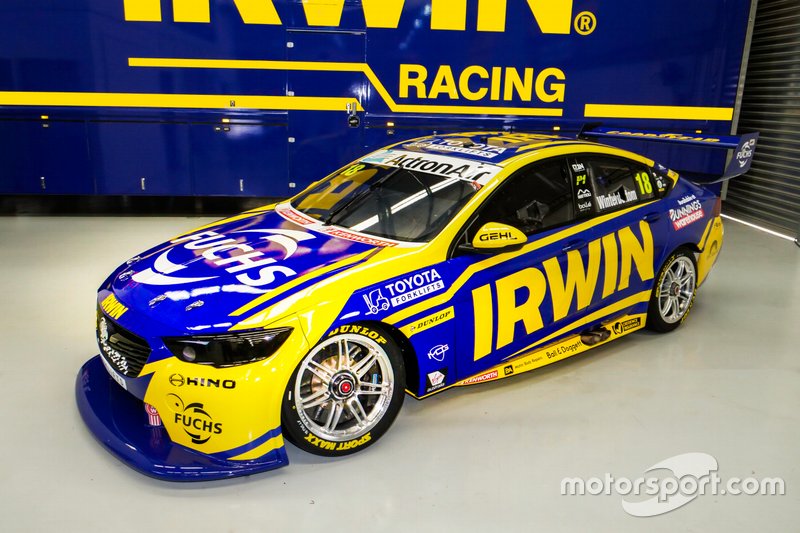 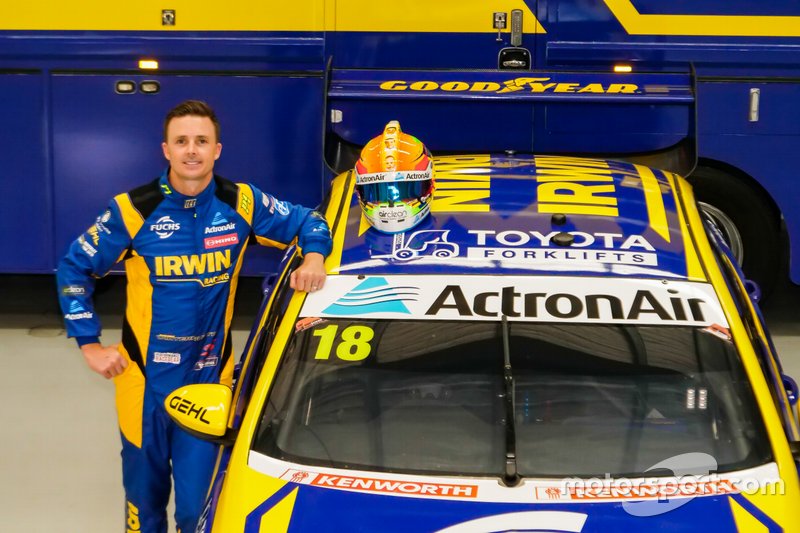 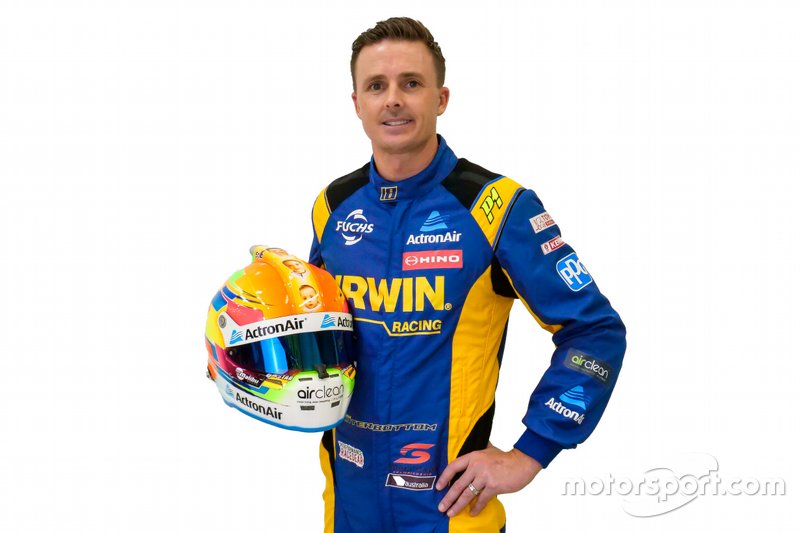 The former Ford star will kick off his second season in a Commodore next week, following his shock move to Team 18 for 2019.

Looking ahead to the 2020 season, Winterbottom says the key will be building on the positives of last year while looking to improve one big negative – inconsistency.

“[Last season] was a very new year for me swapping over from Ford to Holden," said the 2015 series champ.

"I definitely feel a lot more comfortable now, and although the team has expanded in the off-season, we’ve retained a lot of the same crew and complimented them with some new people.

“The Supercars championship is such a tough category. Every year you have to improve or be left behind, so hopefully there is a good year coming up with the package we have put together. At the start of the year everyone wants to win and that’s instinct from a driver.

"Inconsistency let us down last year. We got pole position in Tasmania last year and then we qualified 20th at Phillip Island, so we need to make sure our good tracks remain strong and our troubling tracks become better.

“It’s been a busy off-season for Team 18, but we’re really confident heading into this year that we can perform better."

Winterbottom will carry a revised Irwin livery into this season, a high rollover of 2019 backers making the changes subtle.

The front lip has been changed from yellow to blue, while the front quarter panel features more yellow than on the 2019 version.

“It’s great to reveal the new look for the Irwin Racing Commodore for the 2020 season,” added Winterbottom.

“To start 2020 with something I know, the same partners and the same team, we can carry it forward and I’m looking forward to putting it into practice this year."

The covers will come off new signing Scott Pye's Team 18 car this evening.