Words with Cam Waters: A weekend of ‘What Ifs’ 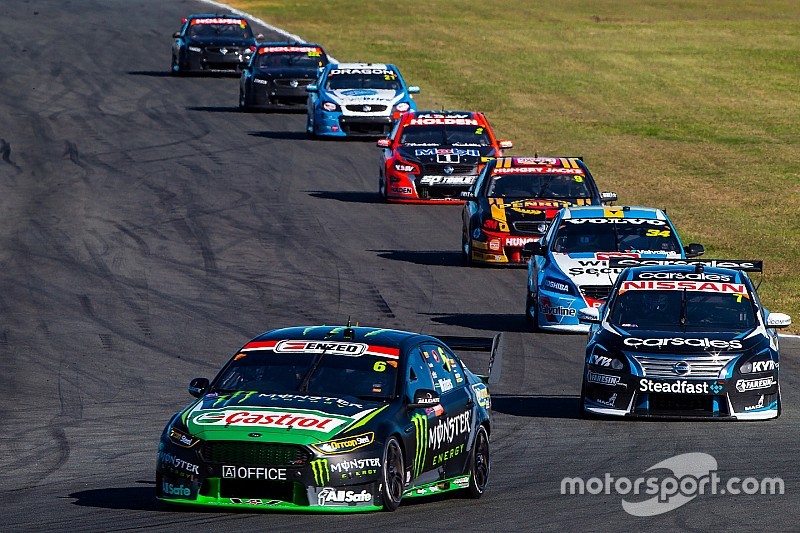 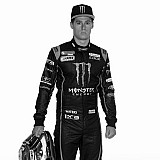 The car speed was there, but Lady Luck just wasn’t on our columnist Cam Waters’s side at Queensland Raceway.

Queensland Raceway. For me it was really a story of what could have been.

We rolled out in practice and straight away we were struggling with the car. We did manage to make it a bit better across the two sessions though, and I qualified 12th for Saturday’s race.

Unfortunately it didn’t mean much when it actually came to the race. The tailshaft broke on the formation lap, so my day was essentially done before I had turned a racing lap.

I was pretty gutted about that, but you have to move on.

We came back on Sunday, and we definitely made the car better overnight. Even though we missed out on a lot of track time with the early failure during the Saturday race, we could apply a lot of what we learnt from the other three Prodrive Racing cars, so we limited the damage.

The car felt great in qualifying on Sunday, but I got baulked on my quick lap – twice – on two sets of green tyres. That cost me a Top 6 qualifying position I reckon; instead I ended up down in 12th again, which obviously has big effect on your race.

Anyway, I made an okay start and things were going pretty well during the race. We ran a three-stop strategy and we were in a pretty good position until the last pitstop, which hurt us a bit. We weren't able to make up enough positions in the last stint on the newer tyres from Saturday's race.

We really needed a Safety Car if our strategy was going to work. Had that happened we would have looked really good, but it didn’t happen. If we had of gone with a two-stop strategy we probably would have been on for a good result but that’s how the game goes sometimes.

The good thing is that the car was quick by the end of the weekend. In Sunday’s race, our clean air pace was excellent, although we were still struggling a little bit in traffic.

As usual I learnt a lot, and we have a test day between now and the next round at Sydney Motorsport Park. So I’m already looking forward to all of that.