Jess Yates is expecting to spend two Supercars rounds on the sidelines due to the impending birth of her second child. 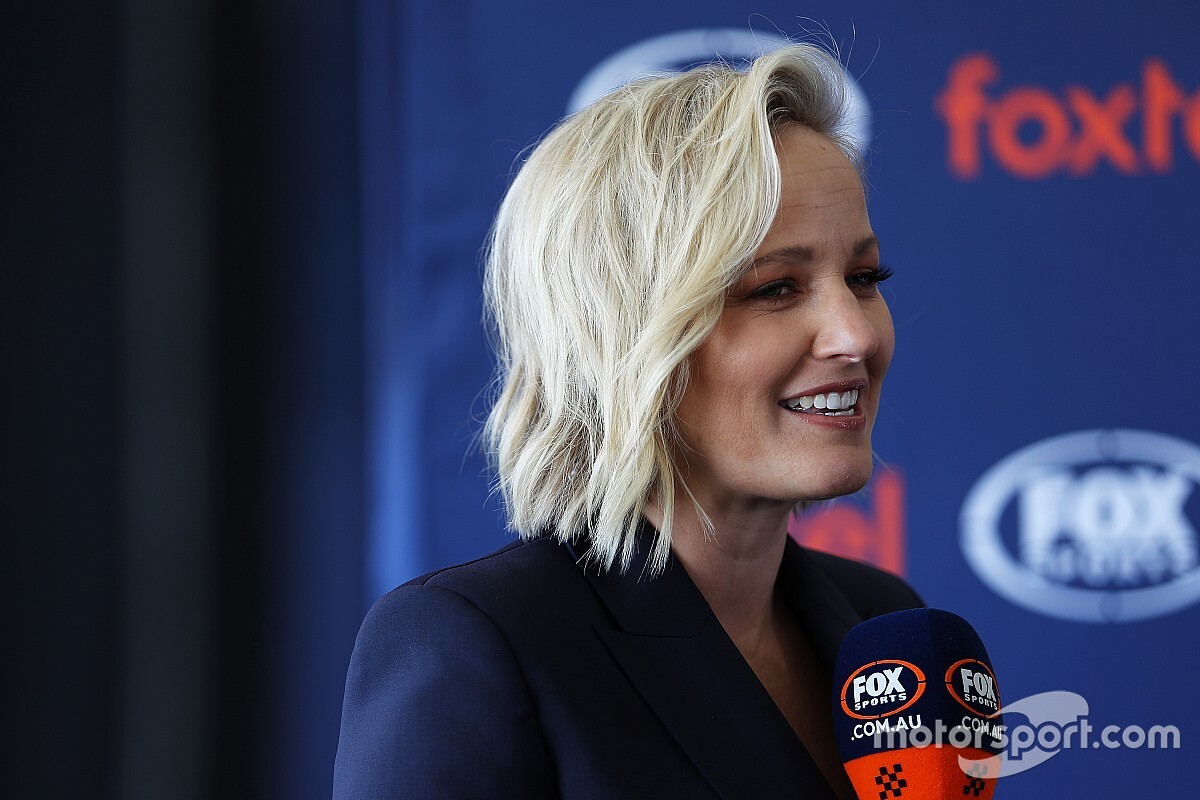 Fox Sports TV host and her husband Luke Egan, a retired professional surfer, are preparing to welcome their son into the world in early April.

There was speculation that she would miss a handful of Supercars rounds at the start of the season while on maternity leave.

However the category's TV boss Nathan Prendergast told media last week he expected her to only miss Symmons Plains at worst and, depending on timing, that she may not miss any rounds at all.

Yates further clarified her plans on the latest episode of the Parked Up podcast, confirming that she'll be sidelined for Symmons Plains and The Bend in April and early May before returning for Winton.

"At this stage I'll probably be missing Tasmania and Tailem Bend, and then I'm hoping to be back for Winton.

"I'm actually due on the weekend of the Tasmanian event. So unless we're doing the telecast out of Sydney – and with the way things have been going and particularly how they panned out last year, who knows. I'll be ready to go just in case – but yeah, I'll have to be at home ready for this baby to arrive.

"I had a couple of weeks off over Christmas and New Year so I'm feeling really refreshed. I can't wait to get the Supercars season underway."