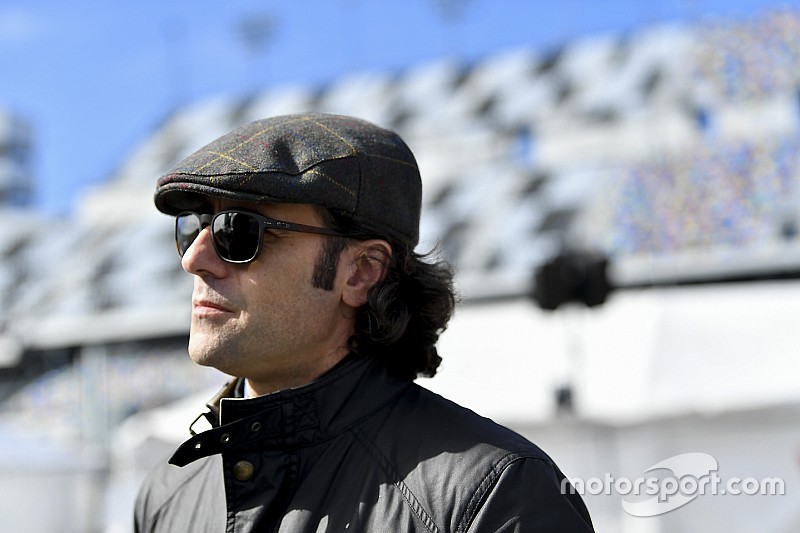 Three-time Indianapolis 500 winner and four-time IndyCar champion Dario Franchitti will return to racing for the first time since his career-ending 2013 accident at next month’s Goodwood Revival.

Franchitti, 46, walked away from his topflight American single-seater career in 2013 on the grounds of medical advice after he suffered a spinal fracture and concussion.

His last-lap collision in the second Houston race with Takuma Sato and EJ Viso sent Franchitti’s Chip Ganassi Racing car airborne and into the catch-fencing.

Combined with injuries previously sustained, the risk of permanent paralysis in the event of any further crashes meant Franchitti retired from competitive motorsport.

But he will now drive in two races at the 13-15 September Goodwood Revival.

“I’m delighted to be returning to competition at this year’s Goodwood Revival,” said Franchitti. “I really thought my racing days were behind me but it is tough to give up something that has been a part of my life for so long and that I love so much.

“Of course, this won’t mean a return to front line competition – so no Indy 500 – simply enjoying the sport I love as an amateur.”

It is the first time the Ferrari has raced since its crash at the Le Mans 24 Hours in 1962.

Franchitti will also pilot a works AC Cobra in the RAC Tourist Trophy Race for 1960-64 GT cars. He will share the car with renowned historic racer Gregor Fisken.

Franchitti added: “I would like to thank everyone who has helped make this possible, in particular my family, friends and my doctors. I’m also grateful to the Duke of Richmond and everyone at Goodwood for being so supportive over the years.”

Franchitti will join other names competing in the Revival such as four-time NASCAR Cup champion Jeff Gordon and ex-MotoGP rider Dani Pedrosa.

The Duke of Richmond said: “It is truly special that a driver of Dario Franchitti’s calibre will make his competitive return with us at the Goodwood Revival, and entirely fitting that he will line up in such magnificent cars for the Tourist Trophy and Kinrara Trophy.

“Dario has a special place in the affections of all of British motorsport enthusiasts. The opportunity to see him in action on home soil here at Goodwood is something that will provide a highlight for many thousands of people throughout the weekend.”

You can watch the Goodwood Revival event, streamed live in its entirety, on Motorsport.tv, and you can also catch highlights from last year's races.