This week in racing history (April 27-May 3) 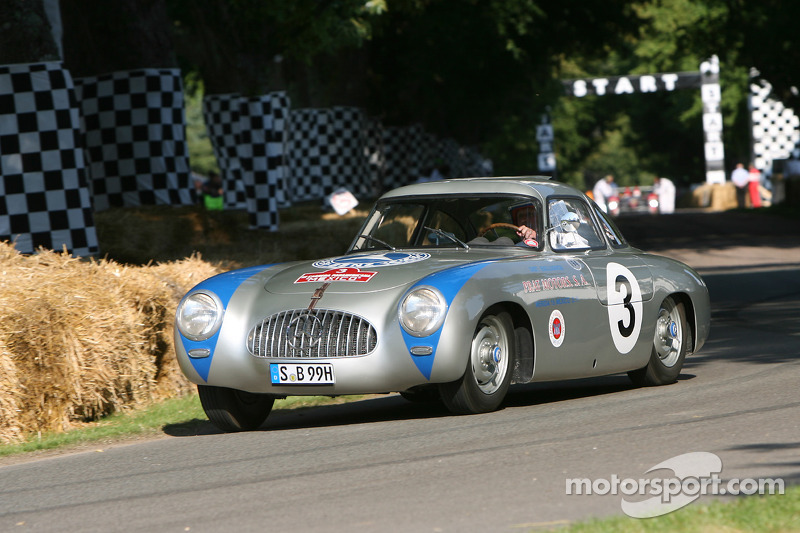 May 1
Mike Nazaruk is killed when his dirt track sprint car crashes at Langhorne, Pennsylvania, USA (1955).