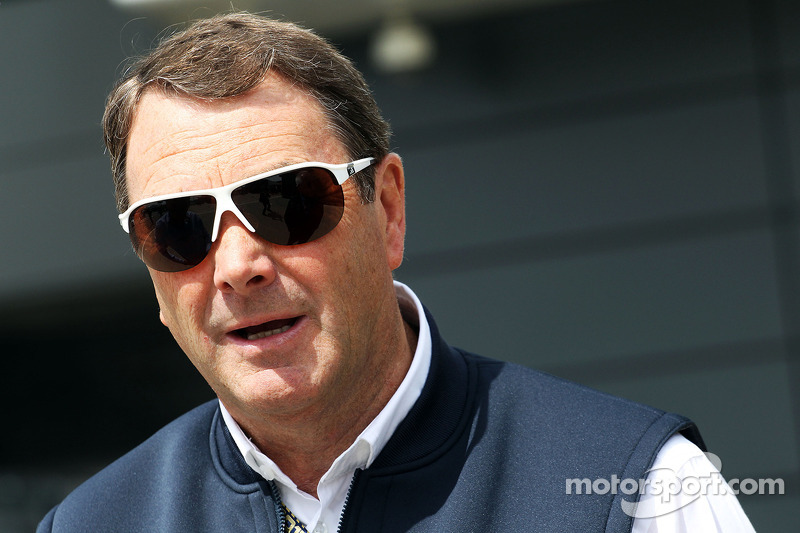 July 10 - Mike Costin, one of the co-founders (along with Keith Duckworth) of Cosworth Engineering, is born (1929).

July 11 - Luigi Chinetti and Jean Lucas drive a Ferrari 166MM Barchetta to victory in the 24 Hours of Belgium at Spa-Francorchamps (1949).

July 12 - Nigel Mansell scores his 28th Formula One win at the British GP at Silverstone, putting himself third on the all-time F1 win list and becomes the winningest British Grand Prix driver (1992).