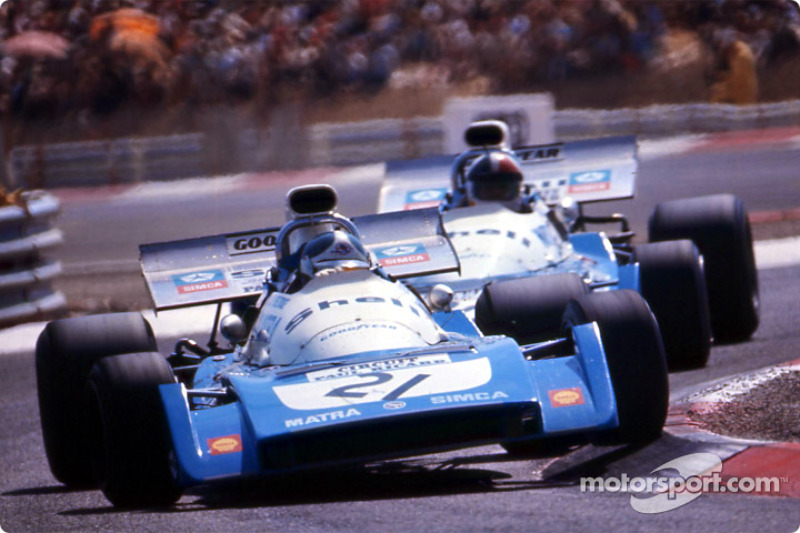 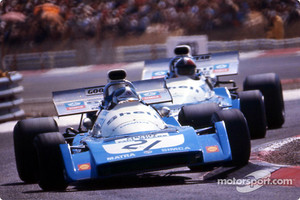 May 14
Jean-Pierre Beltoise wins his only, and BRM's last, Formula One race when he wins the rain soaked Monaco Grand Prix (1972).

May 15
Elio de Angelis dies from injuries suffered in a crash during a Brabham team test session at the Paul Ricard circuit in France (1986).

May 16
Jim Clark wins the pole for the Indianapolis 500 driving a Lotus-Ford. First rear-engined car to sit on Indy pole (1964).

May 17
Tom Pistone drives a Ford to victory in the NASCAR race at the State Fairgrounds in Trenton, New Jersey, USA (1959).

May 18
Jim Malloy dies from injuries he suffered four days earlier in a crash during practice for the Indianapolis 500 (1972).