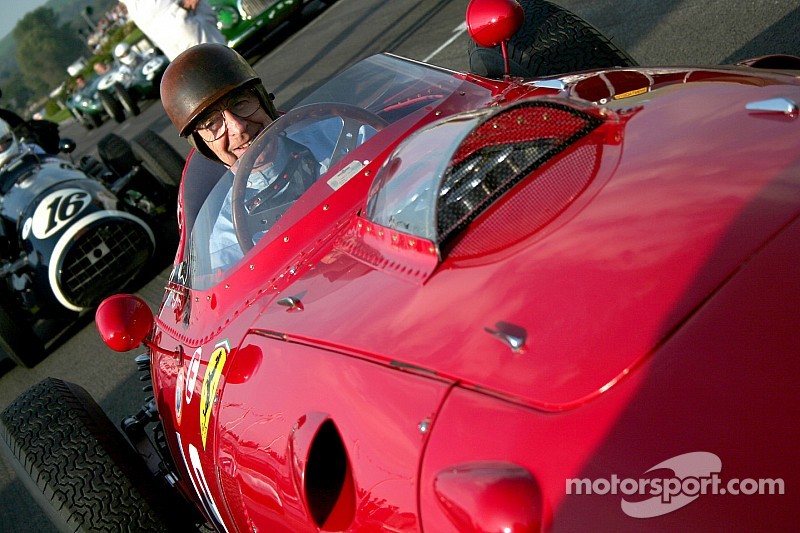 This Week in Racing History by Michael Stucker — www.vintageRPM.com

October 19
Hermann Lang, who won Grand Prix races and the 24 Hours of Le Mans for Mercedes-Benz, dies of natural causes (1987).

October 23
Tony Brooks drives a Connaught to victory in the non-championship Syracuse Grand Prix on the Italian island of Sicily (1955).

October 24
Nino Farina gives Ferrari their first F1 victory when he wins a minor event at Lake Garda in a Type 125 (1948).

A look back at the 2014 Silverstone Classic