A look back at big events through racing history. 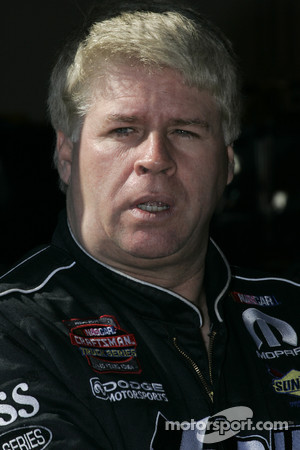 This Week in Racing history (November 3-9)