Two-time Le Mans 24 Hours winner Timo Bernhard will test Falken Motorsports' Porsche 911 GT3 R this weekend ahead of the second round of the Nurburgring-based VLN series.

Falken, which campaigns a BMW M6 GT3 in the VLN as well as a Porsche, had only been planning to run its BMW at the Nordschleife this weekend as all four of its Porsche drivers are busy competing in other championships.

However, Falken will still run its 911 GT3 R on Friday as Porsche has made Bernhard - the outright lap record holder at the Nordschleife after his run in the 919 Hybrid Evo last year - available to the Schnabl Engineering-run squad for test duties.

“We always planned to race the BMW this weekend but the opportunity came up to get Timo in the car to work through the preparations we need to do before the Nurburgring 24,” said Falken team co-ordinator Stefanie Olbertz.

"With revised suspension, different tyre sizes and aero package, the 2019 [spec] 911 differs considerably from the GT3 R we have been running. Getting more experience of running the new car, plus the chance to have Timo’s feedback was a worthwhile addition to our test programme. We’d like to thank Porsche for making him available to us.” 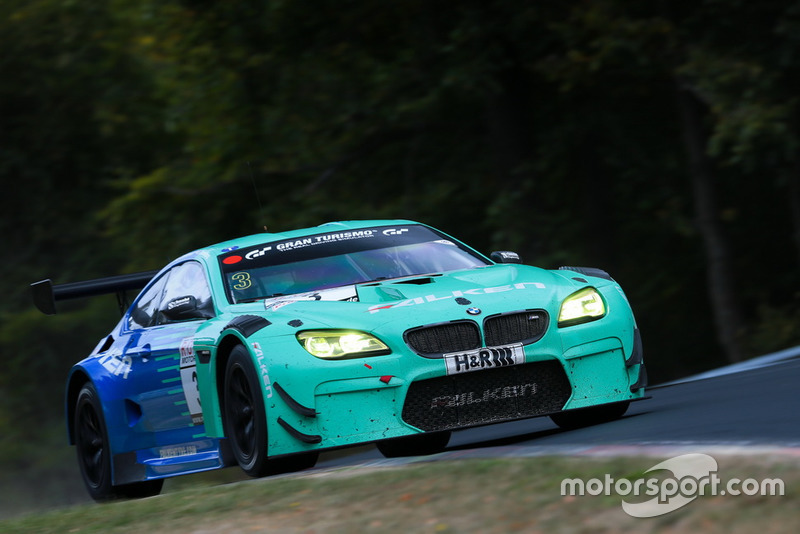 Van der Zande had 'no intention' to cause CGR Cadillac clash