Kimilainen to skip Misano W Series round as well

Emma Kimilainen will miss her second W Series round in succession after pulling out of this weekend's Misano event on medical grounds. 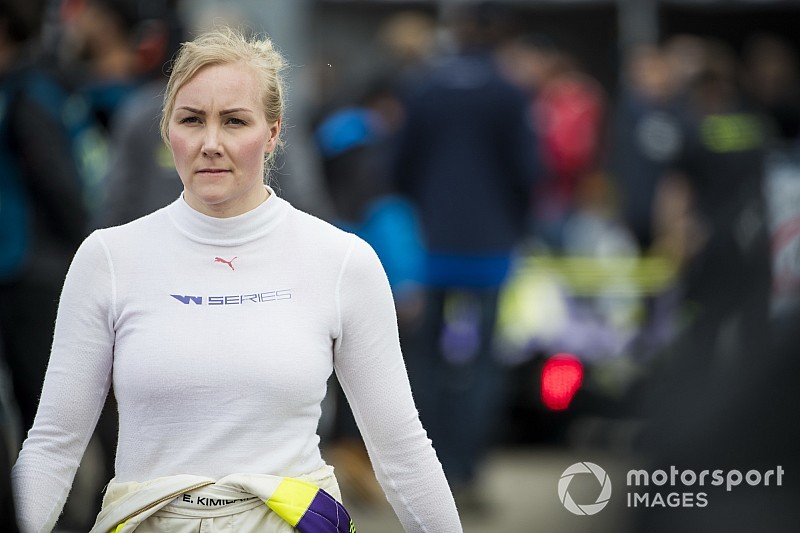 Kimilainen also missed the last round at Zolder because of an old injury that had been flared as a result of her clash with Megan Gilkes at the opening round at Hockenheim in early May.

The Finnish driver currently has no points in the championship, with the six-race series reaching its halfway mark at Misano this weekend.

“I'm very disappointed not to be able to race at Misano this weekend, but I understand the advice I've been given and I'll abide by it,” said Kimilainen.

"I feel I've been on top of the W Series car in the practice sessions and qualifying sessions I completed at Hockenheim and Zolder, and it’s obviously a great pity that, through no fault of my own, I didn't get a chance to translate that pace into race results.

"But my hope is now to be fully fit for Norisring in early July, so that I can finish the W Series season with three strong performances at Norisring, at Assen and at Brands Hatch."

Kimilainen will be replaced at Misano by both W Series reserve drivers Sarah Bovy and Vivien Keszthelyi, meaning the race will be run with a full grid of 19 cars.

"We're disappointed for Emma, who has been competent and quick whenever she's driven the W Series car, but of course we look forward to welcoming her back as and when she's fit enough to compete again,” said W Series Racing Director Dave Ryan.

"In the meantime, we're happy to be able to offer the opportunity to race at Misano to both Sarah and Vivien , our two reserve drivers.

“It's a positive development for them both, and indeed for all of us, that they'll travel to Misano with the foreknowledge that they'll be competing in both practice sessions, in qualifying and in the race.” 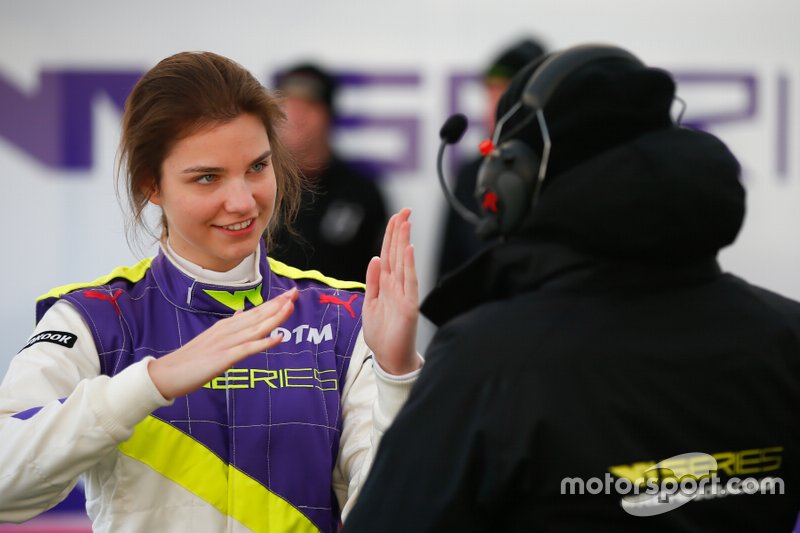