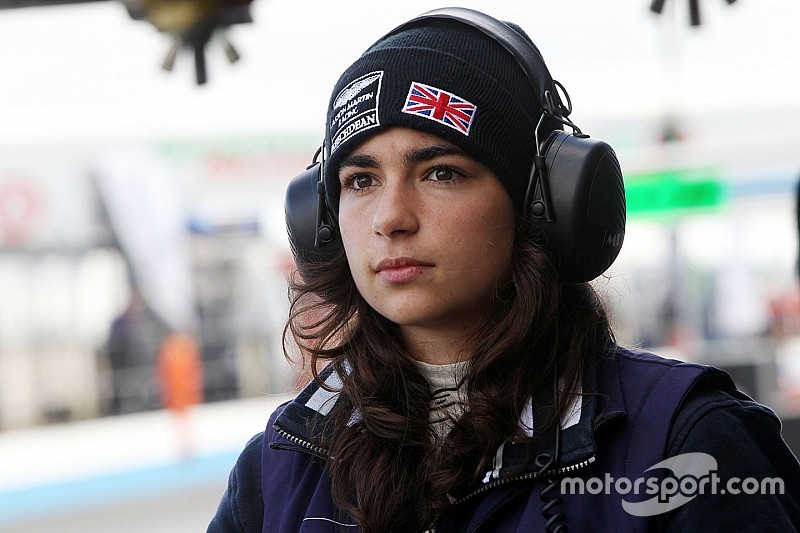 The creation of the all-female W Series has drawn a mixed reaction from women racers, with opinion clearly divided about whether or not it is the right thing to do.

While a host of rising female racing drivers have backed the new W Series, not all are in favour of the idea of a separate championship for women.

The new W Series launches next year and will bring the world's best female racers together in F3-spec Tatuus cars. A $1.5 million prize fund has been allocated, with the winner taking $500,000 to help fund the next step in their careers.

A number of female racers believe it will only be a good thing – because it provides an opportunity to help them progress their careers.

"I'm a racing driver and, if I could, I would race 365 days of the year. I will still race against men in other championships but W Series is the perfect supplement to help me develop and progress further through the junior motorsport ranks. I'm excited about what's to come."

Alice Powell, a former Formula Renault champion, said: "Climbing the motorsport 'ladder' has always been difficult for all drivers, but perhaps even more so for women.

"W Series, which will offer free-of-charge racing with prize money for a select number of women starting next year, is therefore a really positive development.

"It's also an important means to an end: a stepping stone for female drivers on their journeys from the lower formulae to more senior single-seater series, taking the skills they've learned in W Series on the way."

GT driver Stephane Kox said: "W Series sounds like it's going to be a really positive addition to the global motorsport scene, and it'll clearly be a big help to ambitious female racing drivers everywhere.

"Having spoken to the W Series organisation, it's clear that they understand that we women drivers aspire to race.

"Speaking for myself, I want to be a racing driver at the highest level possible and to be able to race against the best drivers, men and women. In order to be able to do so, it's important that first we gain the kind of experience that W Series will provide." 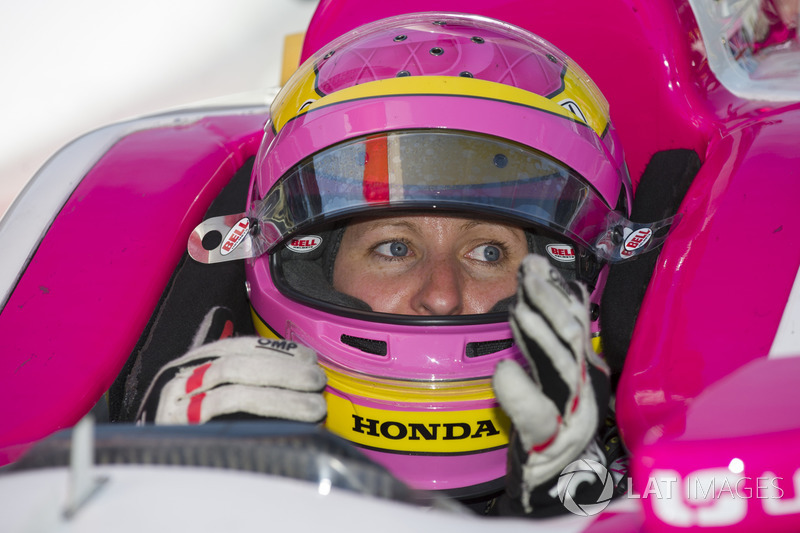 But not all women have spoken out in favour of the idea of an all-female championship.

IndyCar driver Pippa Mann tweeted: "What a sad day for motorsport. Those with funding to help female racers are choosing to segregate them as opposed to supporting them. I am deeply disappointed to see such a historic step backwards take place in my life time."

Euro F3 racer Sophia Floersch also took to Twitter to say that she did not think women should have their own category.

"I agree with the arguments - but it [sic] totally disagree with the solution. Women need long term support and trustful partners. I want to compete with the best of our sport.

"Please compare it with economics: Do we need separate Women Management / Advisory Boards? No. Wrong way."