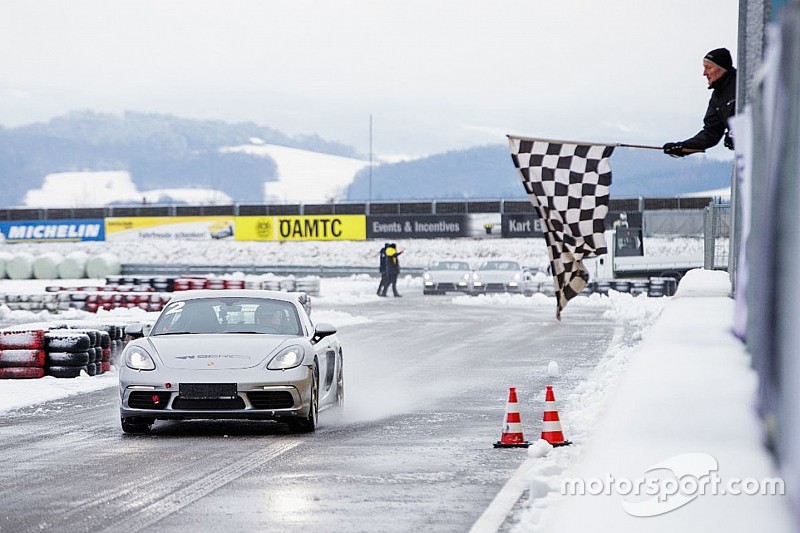 Australian W Series hopeful Charlotte Poynting has questioned the judging process after missing out on a spot in the final 28.

SuperUtes regular Poynting traveled to Austria for the recent top 54 shootout, but ultimately wasn't included in the final 28 that will now battle it out for the 18 spots on the grid.

She's since taken to her official Facebook page to express confusion regarding the selection process, calling it 'vague' and admitting she was surprised that fellow Aussie Chelsea Angelo missed out.

"To be completely honest, to say I’m disappointed would be an understatement, but not in myself," she wrote.

"I pushed my absolute hardest, finished equal fifth out of 54 in the race of champions on the final day and excelled above others who have made it through in the other modules, but somehow didn’t make it.

"I’m so proud of myself, I performed the best I ever have and I know I was good enough.

She added: "Also to Chelsea, you did so well over the weekend and definitely deserved to make it through, I’m not sure why we weren’t chosen but I’m keen to find out how the selection process was managed as I know a few of us are a little confused.

"W Series did a fantastic job at organising the event, we all had a lot of fun, I have learnt so much, and it’s a great initiative that I really hope succeeds.

"However I wish there was more clarification on how the selection process was to be determined from the start of the event as it is all still completely vague."

Angelo also referenced being confused with the outcome in her own post-assessment wrap on Facebook.

"As some of you are aware, some not... unfortunately I did not get selected to proceed to the next stage of the W Series," she wrote.

"Right now, my emotions, thoughts and feelings are very mixed and questionable, and somewhat confused.

"However, this setback will make me stronger and fight for what I believe is right for me.

"W Series have provided us with a great experience that I can take away with me forever which I am grateful for. To even think [about] racing in snow is unbelievable.

"Never would have thought testing in snow would predict testing an F3. But hey I guess you learn new experiences, right?"

Two other Aussies, Blancpain GT regular Caitlin Wood and Supercars hopeful Alexandra Whitley, each booked spots in the next stage of the W Series judging, scheduled for March.