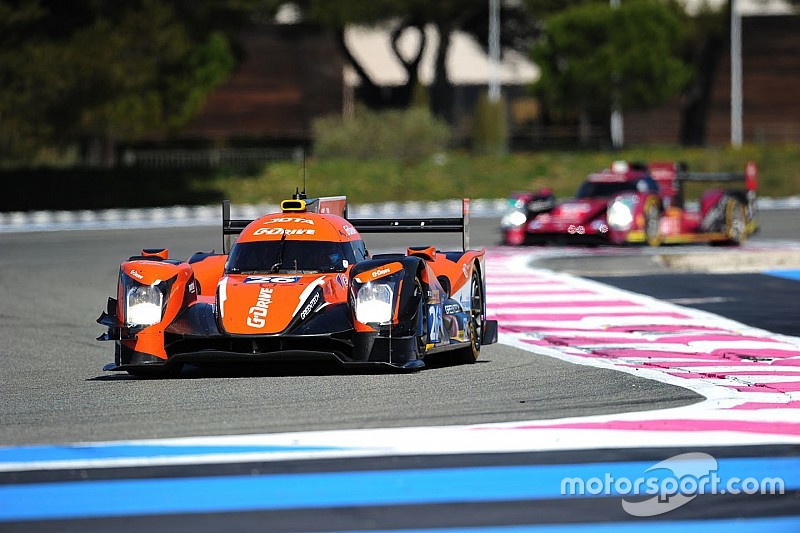 Reigning WEC LMP2 champion Roman Rusinov believes that each team entered in the class for the 2016 season can challenge for race wins.

Eleven LMP2 cars are to contest the 2016 WEC campaign on a full-time basis and of the 10 that were present in the WEC Prologue test at Paul Ricard, seven ended up within a second of the class benchmark.

Rusinov, who will partner Nathanael Berthon and Rene Rast at G-Drive, set his team's best time of the test, the #26 car placing sixth in class.

"The competition in LMP2 will be very tough but very nice," Rusinov said during the test.

"All of the cars on the entry list can challenge for the win so we will have a very nice competition this year.

"We will try to do our best for Russia and for G-Drive and, if we can finish without troubles, then we can fight for the win.”

Rusinov is the only driver who has been retained from last year's title-winning #26 line-up, with G-Drive now being run by JOTA Sport instead of OAK Racing.

However, the Russian has faith in his new teammates - GT ace Rast and single-seater convert Berthon.

"It is good to have Rene because he is already a god in GT racing so we want to make him a god in prototypes," Rusinov said.

"And Nathanael is a quick driver with experience in LMP2.  We are already working well together.”