BMW has announced its 2018 FIA World Endurance Championship GTE challenger will be based around the upcoming M8 model.

The German manufacturer announced that it is developing a GTE version of the new 8 Series at the same time as confirming that there will be an M-brand car for the road.

BMW announced its intention to make its Le Mans 24 Hours return in 2018 as part of its WEC entry last September, but opted not to reveal which car it would develop to the GTE regulations.

“Developing a new racing car is always exciting, and in the case of the BMW M8 GTE the anticipation is that much greater still," said BMW motorsport boss Jens Marquardt.

"We can’t reveal any pictures yet, but I can promise you that the BMW M8 GTE will look spectacular."

Marquardt revealed that a first shakedown of the new GTE racer was planned before the end of June and that it would most likely make its debut in next year's IMSA WeatherTech SportsCar Championship opener at Daytona at the end of January.

Plans for a new 8 Series were announced late last year and BMW unveiled a concept version of the road car on Friday.

It has yet to reveal which engine will power the race car, but it seems likely that it will be the same 4.4-litre twin-turbo V8 found in the GT3-based M6 GTLM that it races in the IMSA series. 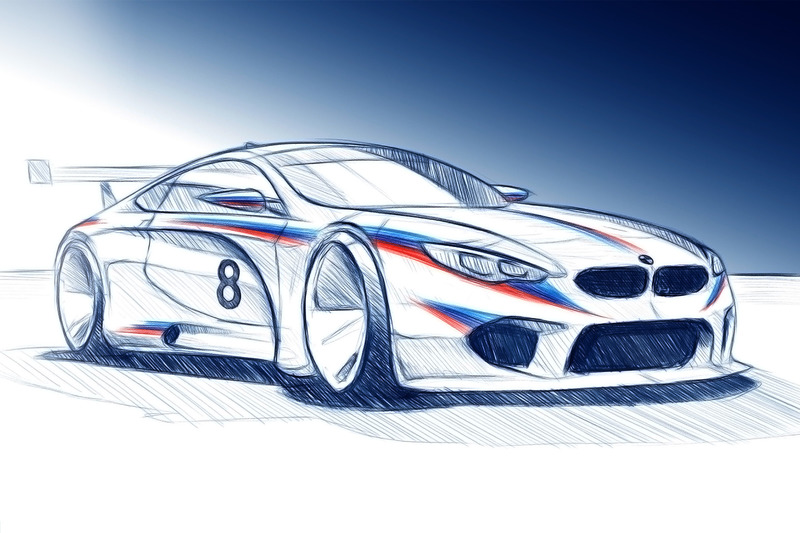