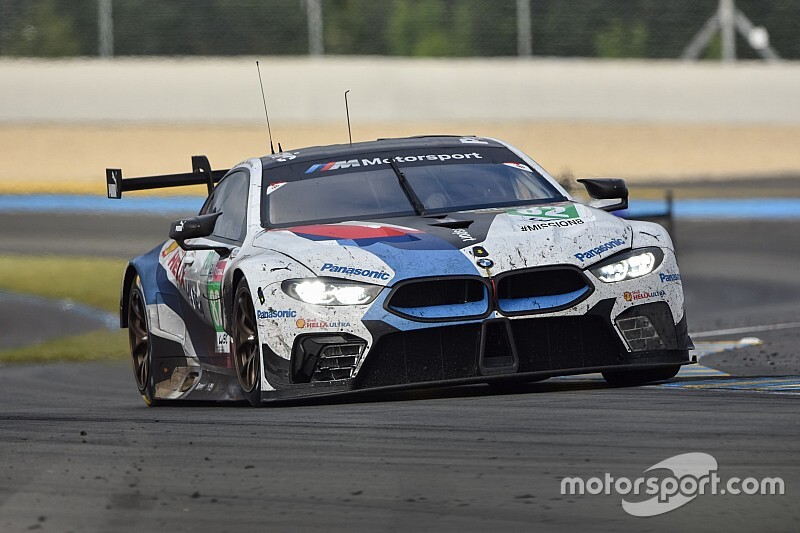 The MTEK team is aiming to return to the FIA World Endurance Championship in 2020/21 after splitting with BMW in the wake of the brand's exit from the series.

BMW motorsport boss Jens Marquardt revealed during last weekend's SUPER GT x DTM Dream Race at Fuji that its relationship with MTEK, which spanned three seasons in the DTM in 2013-15 and a single WEC season in 2018/19 with the M8 GTE, had come to an end.

MTEK boss Ernest Knoors told Motorsport.com that his outfit is "now looking for other opportunities" after the split.

He said: "Our preferred option is to stay in the WEC and there are several opportunities across all the classes, but it is a bit too early to comment. We may know a bit more at the end of the year."

Knoors explained that the team has shut its former base close to BMW Motorsport headquarters in Munich and is unlikely to race under the MTEK name in the future.

It now working out of premises close to Amsterdam in his homeland in the Netherlands, and Knoors stressed that "all the key people" in the team remain.

MTEK had looked likely to continue with BMW in some capacity in the wake of the announcement that the German manufacturer was pulling out of the WEC after a single season.

Knoors told Motorsport.com ahead of the Le Mans 24 Hours in June that BMW had a "responsibility" to find it a new project following its decision.

Asked about MTEK's future by Motorsport.com, Marquardt commented: "We had some discussions about what we could do, we couldn’t agree and the relationship ended."