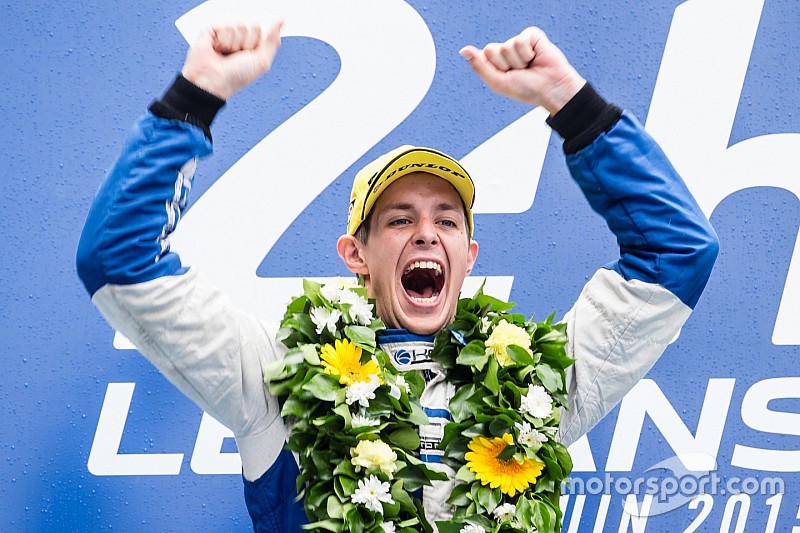 Richard Bradley will remain in the LMP2 category of the World Endurance Championship this year, joining the newly-formed Manor squad.

The Briton competed with the KCMG squad last year, taking LMP2 class honours in the Le Mans 24 Hours alongside Matt Howson and Nicolas Lapierre and adding a further victory at the Nurburgring with Porsche factory driver Nick Tandy in place of Lapierre.

But with KCMG opting not to contest the full WEC season in 2016, Bradley has now joined the Manor team set up by Graeme Lowdon and John Booth, which will field two cars in the secondary prototype class this year.